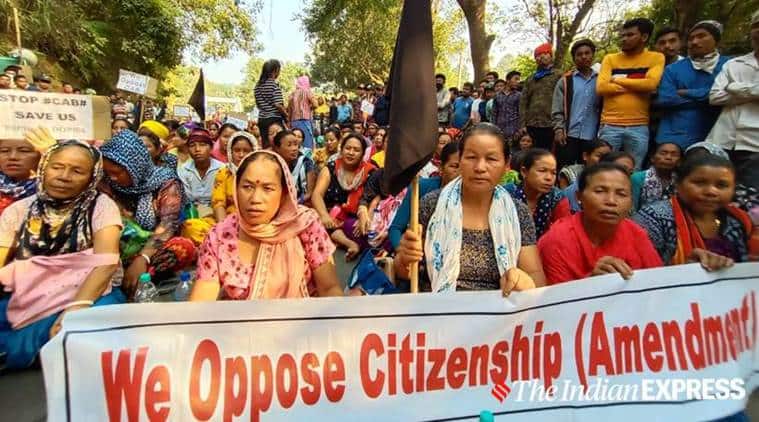 Vilas Kirote, the group administrator, said the citizenship law was against the spirit of the Constitution. (Representational Image)

The new citizenship law has elicited feelings of anger and disillusionment among some residents of Pune. A WhatsApp group, ‘We oppose NRC’, has been set up by 20 secular organisations that are also planning to hold a protest march on December 18.

Vilas Kirote, the group administrator, said the law was against the spirit of the Constitution, as it will not only divide India into Hindu versus Muslim but also be detrimental to poor people who don’t have papers or legal documents to prove their identity. “We have members from at least 20 secular organisations and will organise a torch march on December 18,” said Kirote.

Munnawar Qureshi, founder of the Indian Muslim Front (Maharashtra), said a brainstorming session will be held on Sunday about what the new citizenship law and National Register of Citizens (NRC) was about.

“Several are not even aware of what is going on and so while a general appeal has been made to ensure that documentation work should be in order, there is also a need to protest against this unconstitutional law,” he said.

Qureshi cited the example of residents of Kashewadi slum, who lost all their belongings in a fire a couple of years ago.

“The civic body rehabilitated them at a different location but what about their original documents… where will these people go? Are they not citizens of Pune and the country?” he asked.

Razia Patel, chairperson of the Muslim Mahila Samvidhan Hak Parishad, said there were approximately five lakh Muslims in Pune and another nine lakh in Pimpri-Chinchwad.

“The citizenship law has been a big blow to the basic tenets of our Constitution and secular state. Also, the proposed nationwide NRC is already creating a sense of fear among Muslims and pushing them to secondary status, killing their self respect,” said Patel.

Aman Sayyed, a 19-year-old BA student from Poona College, is a volunteer with the National Service Scheme and has been among those protesting against the proposed nationwide NRC and the citizenship law.

“We have the right to protest as laid down by the Constitution, but will not submit any documents. We are rightful citizens of this country,” said Sayyed.

He added that he and others will prefer to do a ‘jail bharo andolan’ instead.