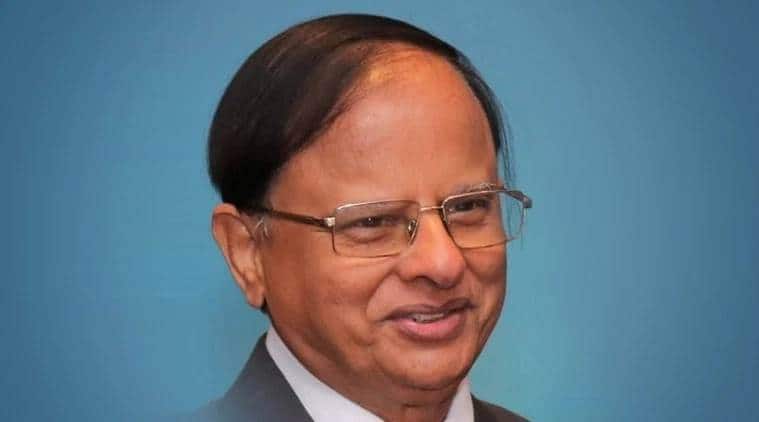 P K Mishra, Principal Secretary to the Prime Minister, has underlined the importance of involving young scientists in research and development to seek advancement in key technologies of the future.

On the second day of the 41st DRDO Directors’ Conference in Delhi, Mishra said, “Today we see technology evolution across various landscapes at an unprecedented intensity and scale,” which means that “we need to develop a strong understanding as well as insights on these technological changes and anticipate focus areas in order to first gain, and then maintain, a competitive edge”.

It was critical not only for geopolitical and national security reasons, he said, “but also to ensure that we sit at the high table in global dialogues and initiatives in the field of innovation as well as trade and commerce”.

Talking about the young scientists laboratories set up by the DRDO, Mishra said that it is an “initiative encouraged by” PM Narendra Modi. Modi, Mishra added, “suggested that young scientists below the age of 35 years be given an opportunity to innovate and explore frontier areas”. These laboratories will work in five “niche technology areas such as Artificial intelligence, Quantum Technologies, Cognitive Technologies, Asymmetric Technologies and Smart Materials”, he said.

Requirement, resources and relevance will be the key factors in determining India’s “quest for advancement in emerging technologies”, Mishra said. “Our requirement is to seek advancement in key technologies of future to safeguard our national interest in a constantly evolving geo-political arena and ensure socio-economic progress through application of such technologies,” he said, adding that “our pursuit of technological advancement is not for exerting influence or dominating others but to make it a level-playing field”.

In this quest, he said, availability of key resources could be a limiting factor but it can also provide a chance to innovate. He emphasised that the emerging technologies must be relevant to development efforts. “Future of technology landscape will be determined by what drives the future and who drives it,” Mishra said.