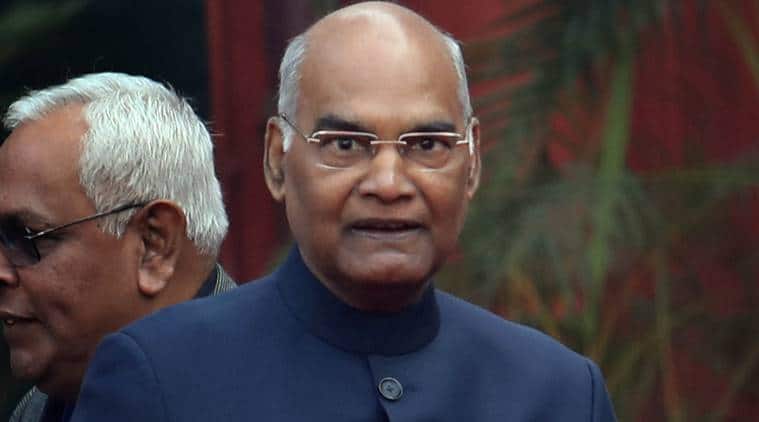 President Ramnath Kovind has rejected a petition to disqualify Aam Aadmi Party legislator Surender Singh for allegedly holding an office of profit by being a member of the New Delhi Municipal Council (NDMC).

In an order passed on December 31, Kovind, based on the Election Commission’s opinion, held that the NDMC Act provides for the appointment of two MLAs from a seat that falls within the NDMC area. Singh is an MLA from the Delhi Cantonment Assembly constituency.

“The Election Commission held that as per Section 4 of the NDMC Act, 1994, there is a statutory mandate to appoint two such MLAs to NDMC who have been elected to the Delhi Legislative Assembly from an Assembly Constituency which falls wholly or partly in the NDMC area. Hence, Shri Surender Singh, MLA, did not incur disqualification,” the ECI’s opinion read.

The complainant, Sanjeev Kumar Rajput, sought Singh’s disqualification on the ground that he held an office of profit as he had been allotted a furnished house and an office at the NDMC headquarters, Palika Kendra.

The term ‘Office of Profit’ has been defined in the Constitution, which prohibits MPs and MLAs from accepting government positions that carry some financial remuneration, or any other benefit such as office space or a car. Violation of this provision attracts disqualification of the MLA.

The aim of the provision is to preserve the independence of the legislature by keeping its members away from any temptations from the executive.