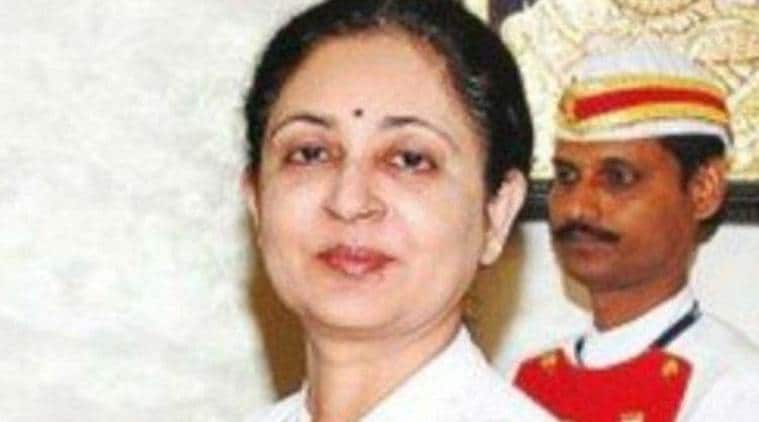 Justice Tahilramani’s decision to step down came after a Supreme Court Collegium declined to reconsider its decision to transfer her to the Meghalaya High Court. Chief Justice of Madras HC since August 2018, she was due to retire in October 2020. 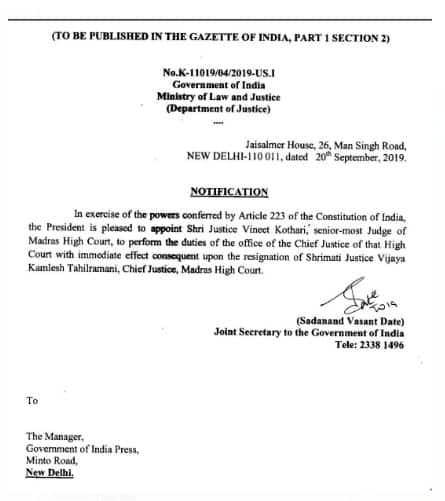 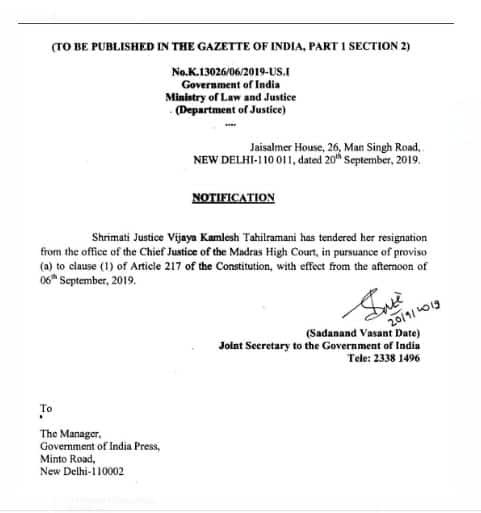 On August 28, the Collegium recommended that Justice Tahilramani be transferred to the Meghalaya High Court “in the interest of better administration of justice”.

Led by Chief Justice of India Ranjan Gogoi, the Collegium had asked Justice Tahilramani to respond as per the Memorandum of Procedure following which she had sent a representation to the Collegium on September 2, requesting reconsideration of her transfer.

But on September 3, the Collegium stood by its decision. “The Collegium has carefully gone through the… representation and taken into consideration all relevant factors. On reconsideration, the Collegium is of the considered view that it is not possible to accede to her request. The Collegium, accordingly, reiterates its recommendation dated 28th August, 2019, for transfer of Mrs Justice V K Tahilramani to Meghalaya High Court,” its resolution stated.