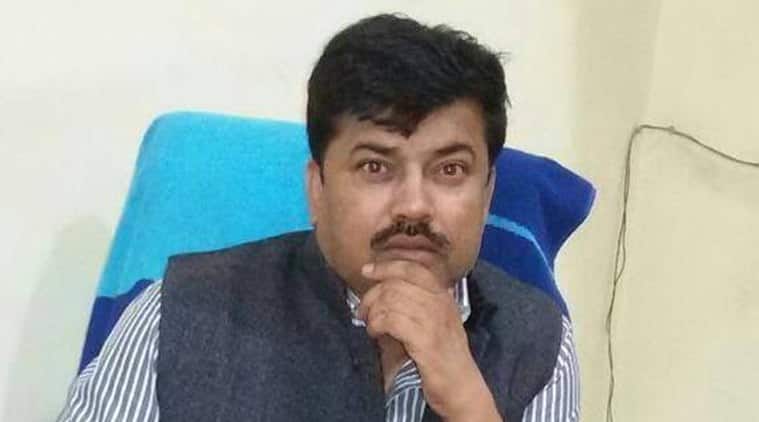 Uttar Pradesh Jail Minister Jai Kumar Singh Wednesday said education and degrees have no meaning for a political leader and they instead need to be “a visionary”, news agency PTI reported.

“A leader should be a visionary. Education of a leader, his knowledge and degree do not have any meaning. If I envision that an ITI needs to be set up then it has to be built by engineers and architects, and not by the minister concerned,” Singh, an Apna Dal legislator, said while addressing students at a school at Mehmudabad tehsil in Sitapur district.

He also criticised the “educated people” for taunting ministers over their educational qualification, saying they have created a different type of “bad atmosphere”.

“Many a times it happens that educated people like IAS and PCS officers, doctors and engineers used to say that a particular leader or legislator is only a high school (10th) pass and that illiterate people are ruling educated persons. These educated persons used to create a different type of bad atmosphere. A leader need not be educated,” PTI quoted him as saying.

“I am the jail minister. That does not mean I have to run the jails myself. There are jail superintendents and jailors for that. I have to just say that jails should have good food and management,” he added.