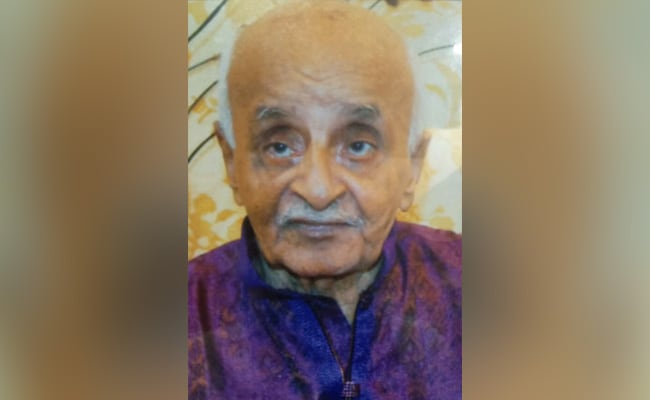 In yet another tragedy arising from troubles at PMC Bank, an 83-year-old depositor of the crippled cooperative lender died on Friday, which the family attributed to their inability to arrange for funds to pay for a critical heart surgery.

The victim, Murlidhar Dharra, 83, had as much as Rs 80 lakh in deposits with PMC Bank but could not withdraw the money due to the RBI curbs.

This is the fourth incidence of death of depositors of PMC Bank which has been under RBI curbs, including limits on cash withdrawals at Rs 40,000 per depositor. Earlier, two people had died of cardiac arrests, and a lady doctor committed suicide.

Mr Dharra died at his home in suburban Mulund earlier in the day for want of an urgent heart surgery, his son Prem told PTI.

The family had Rs 80 lakh deposits in the bank, which has been placed under restrictions since September 23, and the family was unable to arrange the required resources for a heart surgery which doctors had recommended for Mr Dharra, his sonsaid.

It can be noted that under the RBI directions, exceptions can be made for medical emergencies, but it is not known immediately whether the bank refused a request from the family.

Hapless PMC depositors have been protesting across the country for getting their money back, ever since the bank was placed under restrictions.

51-year-old Sumeet Gulati died on Tuesday, who had lost his job with Jet Airways after the airline was grounded, hours after attending a depositors' protest, which was followed by the alleged suicide of Nivedita Jagtiani and then another Mumbai resident, Fatto Punjabi.

All the depositors who died had high amounts of money stuck in the bank, in the range of over Rs 80 lakh each.

The RBI said there was financial mismanagement at the bank in connivance with realty player HDIL, which was hidden from it for long. The city police claimed it is a Rs 4,355-crore scam and arrested five people in connection of the same, including the bank chairman, the managing director, and the promoters of HDIL.