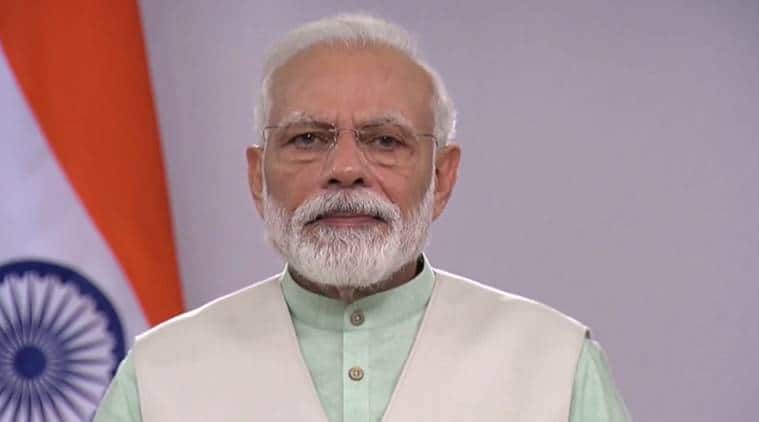 Prime Minister Narendra Modi Sunday said that the poor and the labourers have been hit the hardest by the coronavirus outbreak and their pain cannot be explained in words. (File photo)

Prime Minister Narendra Modi Sunday said that the poor have been hit the hardest by the coronavirus outbreak and their pain cannot be explained in words.

In his monthly Mann ki Baat radio programme, Modi said that all classes of people have suffered during the pandemic but it is the poor who have suffered the most.

The Prime Minister asked people to be extra vigilant and take precautions such as wearing masks and maintaining social distance as a major chunk of the economy has opened up.

Highlighting the railways’ exercise to transport migrants to their homes, Modi said that everyone is working hard to help them. He added that rail and air traffic are being partially resumed and will be scaled up in the coming days. “Our railway personnel are at it day and night. From the centre, states, to local governance bodies, everybody is toiling around the clock. The way our railway personnel are relentlessly engaged, they too are frontline corona warriors,” he said.

Modi said that India has fared much better than many parts of the world in fighting the pandemic and praised the sense of service shown by people from different parts of the country. “Our population itself is many times that of most countries. The challenges facing the country too are of a different kind, yet coronavirus did not spread as fast as it did in other countries of the world,” he said, adding that the mortality rate due to the virus too is a lot less in India.

The Prime Minister said that we are fighting a pandemic about which little was previously known and the road ahead is a long one.

Speaking about the locust attack on farmlands in various parts of the country, the prime minister assured help to all those affected by the attack.

On the destruction caused by Cyclone Amphan last week, Modi said that India stands with Odisha and West Bengal and the people of these states have shown remarkable courage.