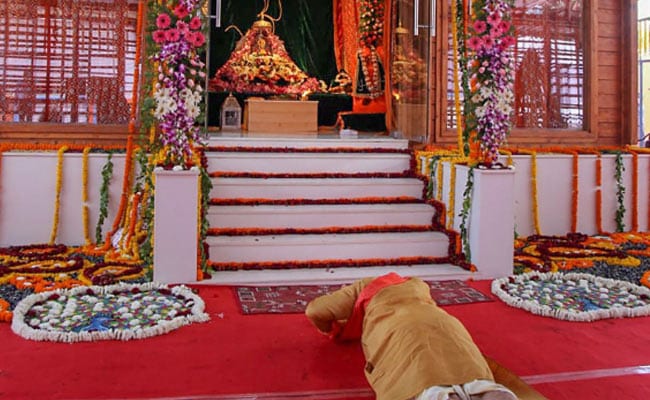 Ayodhya Ram Mandir Bhoomi Pujan: PM lay down in a full-bodied pranam at the famous temple

Prime Minister Narendra Modi today laid down a silver brick to symbolize the construction of the Ram Temple in Ayodhya. PM Modi arrived in Ayodhya in a helicopter where Uttar Pradesh Chief Minister Yogi Adityanath among others received him.

The historic event showcases the triumph of one of India's longest campaigns, one that found resonance with millions in the country and abroad. 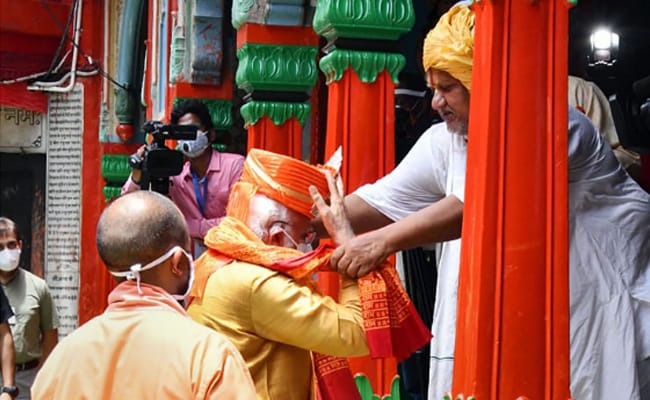 Prime Minister Narendra Modi during the Bhoomi Pujan for the construction of Ram Temple, at Ram Janambhoomi site in Ayodhya 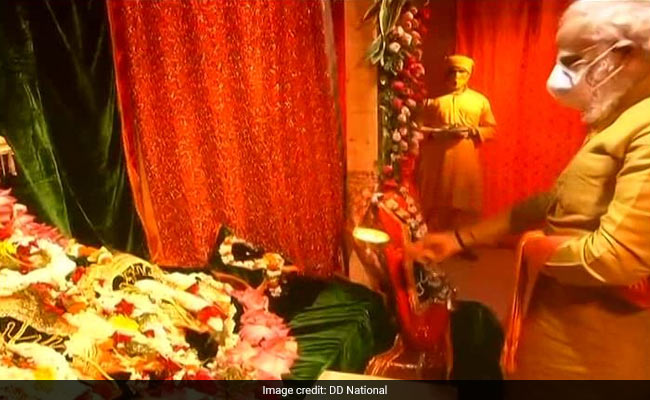 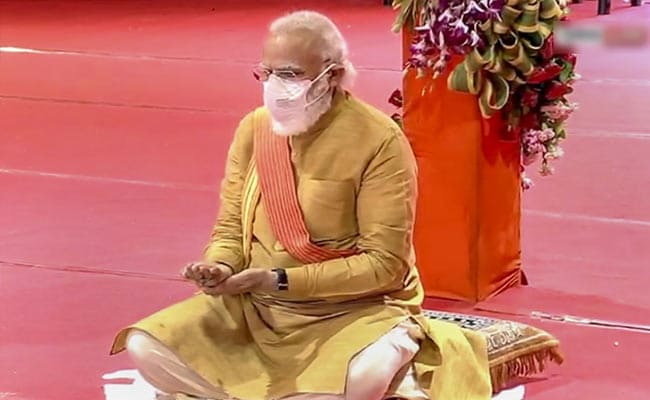 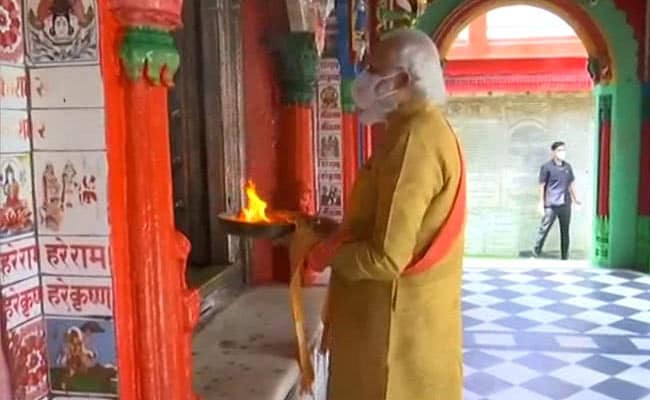 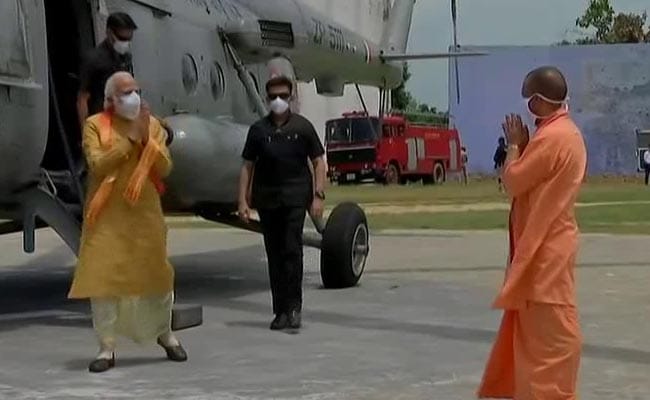