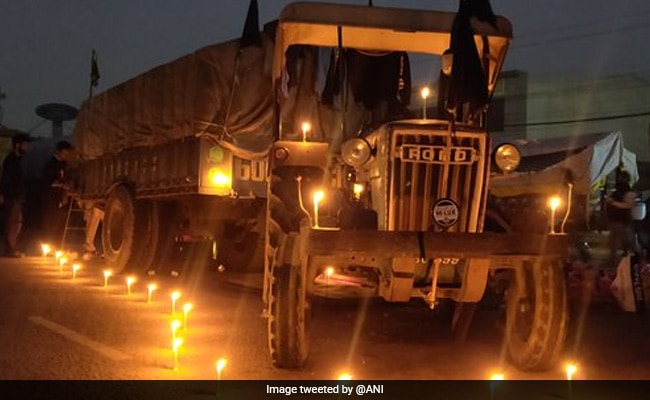 On the auspicious occasion of Guru Nanak Dev's 551st birth anniversary, the founder of Sikhism, farmers celebrated and offered prayers at the Delhi border while continuing the protest against the new farm laws.

Farmers were seen distributing 'prasad' and lighting candles on the occasion.

For nearly three months, farmers across the country have been against the government's new farm laws, which the centre said will do away with middlemen and improve farmers' earnings by allowing them to sell produce anywhere in the country.

Farmers from Punjab have been protesting in Delhi after days of struggle to enter the national capital. They braved water cannons, tear gas, lathi-charge and barricades at the Delhi-Haryana border last week before they were allowed in the capital.

The farmers are apprehensive that the new laws will deprive them of the guaranteed minimum prices fixed for their produce by the government and leave them at the mercy of corporates. Farmers light candles on the occasion of Guru Nanak Jayanti 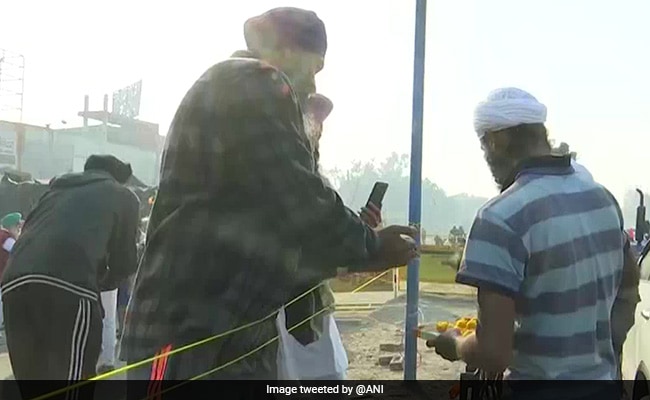 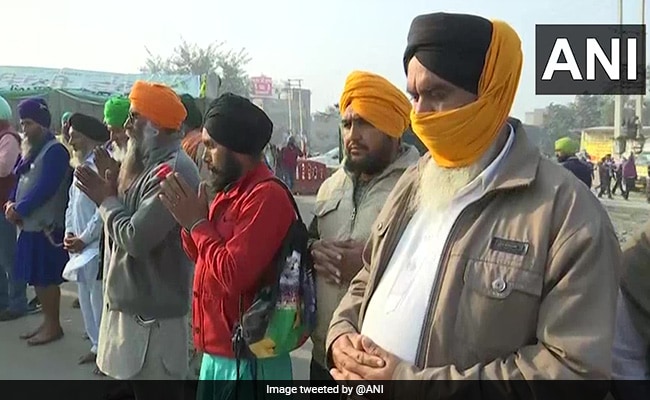 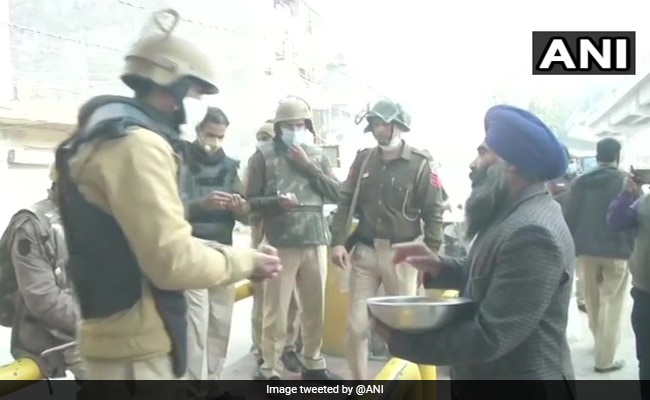 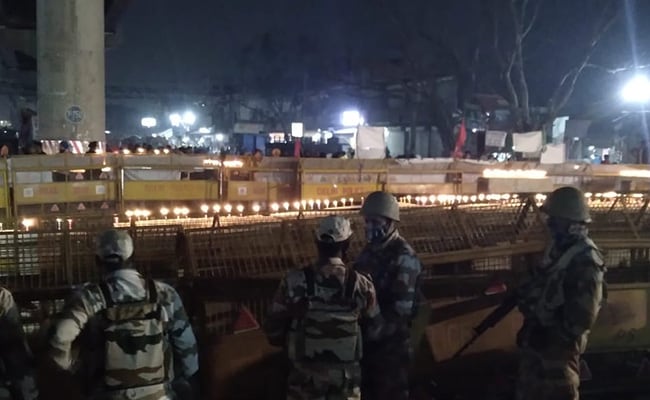