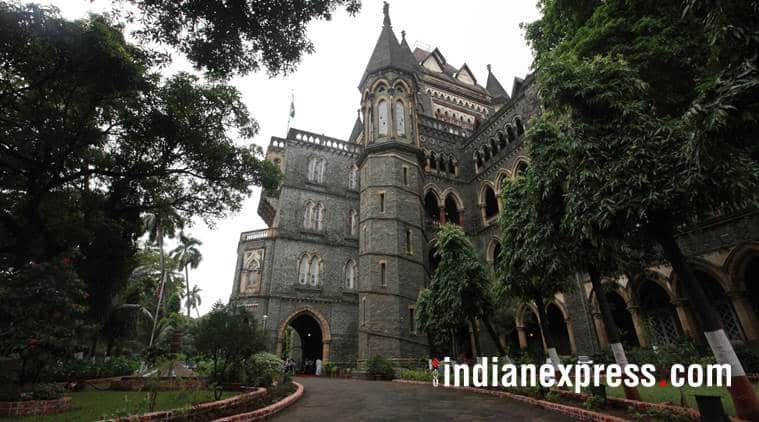 Telephone tapping is permissible only in situations of public emergency or in the interest of public safety, the Bombay High Court held on Tuesday, and quashed orders passed by the Union Home Ministry allowing agencies to intercept phone calls of a businessman booked by the CBI in a bribery case.

A division bench of Justices R V More and N J Jamadar was hearing a petition filed by the businessman, Vinit Kumar, challenging the three orders — passed between 2009 and 2010 — that allowed tapping of his phone calls.

Kumar’s counsel Vikram Nankani and Sujay Kantawala had argued that the interception orders were in violation of Telegraph Act and fundamental rights. The CBI had registered a case in 2011, accusing Kumar of paying a bribe of Rs 10 lakh to a public servant.

“We are of the view that as per Section 5(2) of the Telegraph Act, an order for interception can be issued on either the occurrence of any public emergency or in the interest of public safety. When either of the two conditions are not in existence, it was impermissible to take resort to telephone tapping,” the bench said. “…the impugned three interception orders neither have sanction of law nor issued for legitimate aim, as sought to be suggested.”—PTI inputs

India vs New Zealand 1st Test Live Cricket Streaming: When and where to watch IND vs NZ?

Supreme Teams with Oreo for a Fashionable Cookie Collaboration

With Political Friends & Foes, Yediyurappa's 77th B'day Bash to Bring All Bigwigs Under One Roof