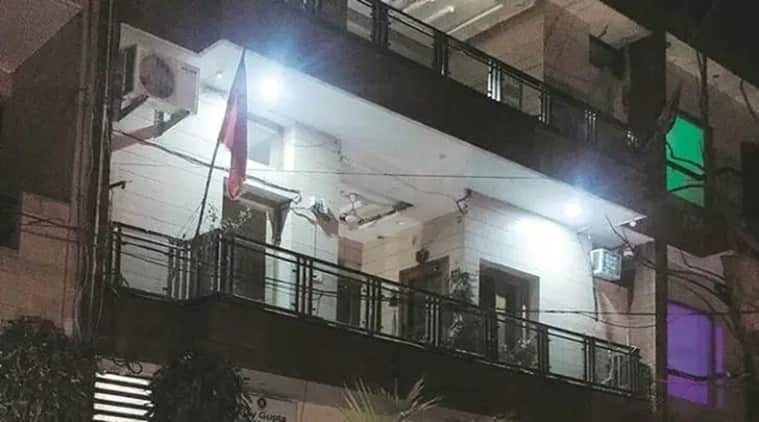 In a first, the district police booked a paying guest (PG) house owner for asking his tenant to pay rent.

The 20-year-old woman tenant, Usha, also alleged that the PG owner had assaulted her when she refused to pay the rent. Police booked the PG owner Harbir Singh, on charges of extortion, assault, criminal intimidation and forgery. The accused was not arrested yet.

In her complaint, Usha told the police that she is a daily wager, works as a house help in several households and lives in a PG owned by Harbir Singh in Kumbra village. She said, following the imposition of curfew in Punjab on March 22, she had not been going to work and thus, could not earn any money.

She had further said that her PG owner, Harbir, was demanding rent for March and when she refused to pay it, the accused had allegedly assaulted her, threatened and asked her to vacate the room.
She further alleged that when she told Harbir that she was not able to earn any money and requested him to allow her to stay in the PG, the accused allegedly abused and assaulted her in the PG.

Acting on the tenant’s complaint, a case was filed against Harbir under the Sections 188 (disobedience to orders duly promulgated by a public servant), 506 (criminal intimidation), 323 (assault), 294 (sings, recites or utters any obscene song, ballad or words, in or near any public place), 384 (extortion), 467 (forgery of valuable security), 468 (forgery for purpose of cheating) and 471 (using as genuine a forged document) of the IPC at Phase 8 police station.

The Investigating Officer (IO) of the case Assistant Sub-Inspector (ASI) Bhupinder Singh said that they were yet to arrest the accused.