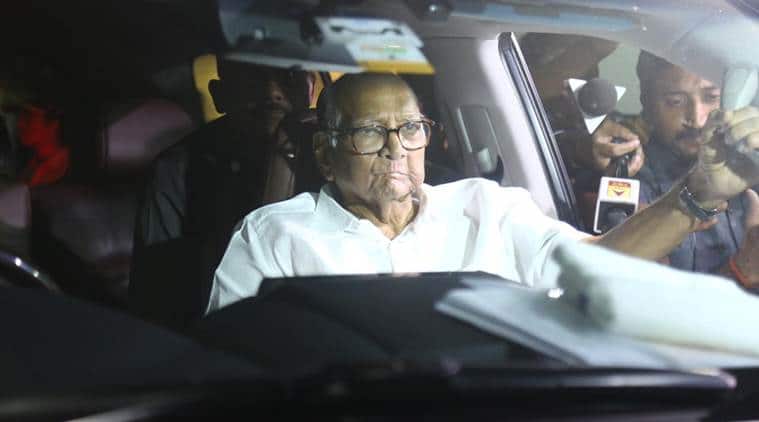 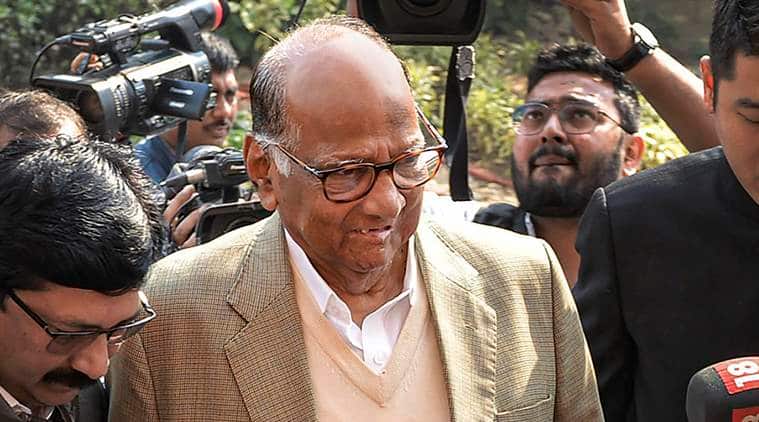 Softening his party’s demand for a rotation of the chief minister’s post, Nationalist Congress Party (NCP) president Sharad Pawar appeared to have got Shiv Sena president Uddhav Thackeray on his side while negotiating with the Congress for the Assembly Speaker’s post.

At a meeting between senior leaders of the three parties in Mumbai on Friday, sources confirmed that Thackeray raised no objections when the NCP staked claim on the Speaker’s post.

With just two seats short of Shiv Sena’s tally of 56 seats, the NCP had initially pressed for rotation of the CM’s post between the Sena and itself. However, following an hour-long meeting with Uddhav Thursday, Pawar had agreed to let go of this demand.

The meeting between the two had taken place at Pawar’s South Mumbai residence. Following deliberations between the two leaders over the issue, the NCP, on Friday, upped the ante staking claim on the Speaker’s post.

During initial discussions, the Sena leadership was believed to be reluctant to offer the post to the NCP, but Thackeray did not offer much resistance during Friday’s deliberations, confirmed sources.

In a bid to gain the upper hand over the Congress in negotiations for the post, one of the NCP negotiators, who was a former Maharashtra minister, also reminded the Congress that it was the “worst placed” among the three sides.

The Congress, which has been arguing that all the three sides must stick together for the government to come into existence, has been pushing for an equitable power-sharing arrangement.

Sources also confirmed the three sides are yet to resolve the issue of portfolio allocation.