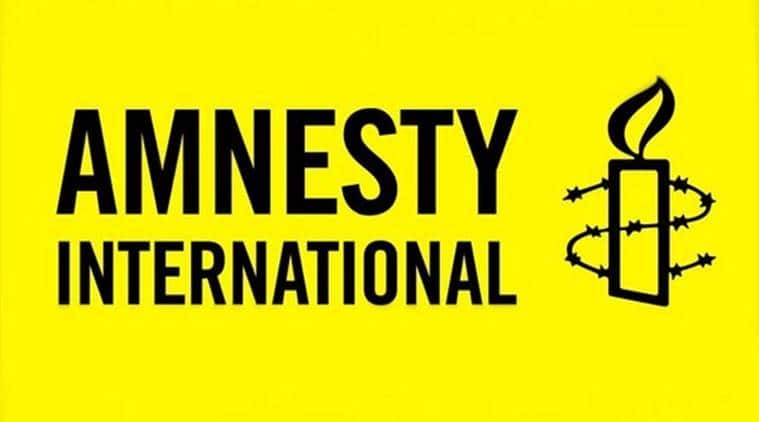 “The CBI raided our office till 5 pm and we cooperated with the officials,” Amnesty International India spokesperson told indianepxress.com

“Over the past year, a pattern of harassment has emerged every time Amnesty India stands up and speaks out against human rights violations in India. Amnesty India stands in full compliance with Indian and international law. Our work in India, as elsewhere, is to uphold and fight for universal human rights. These are the same values that are enshrined in the Indian Constitution and flow from a long and rich Indian tradition of pluralism, tolerance, and dissent,” it added.

In October 2018, the offices of Amnesty International in Bengaluru were raided by the Enforcement Directorate (ED).

As per the information on its website, Amnesty International is a London-based NGO that was founded in 1961 and currently has a presence in over 150 countries with 7 million members.