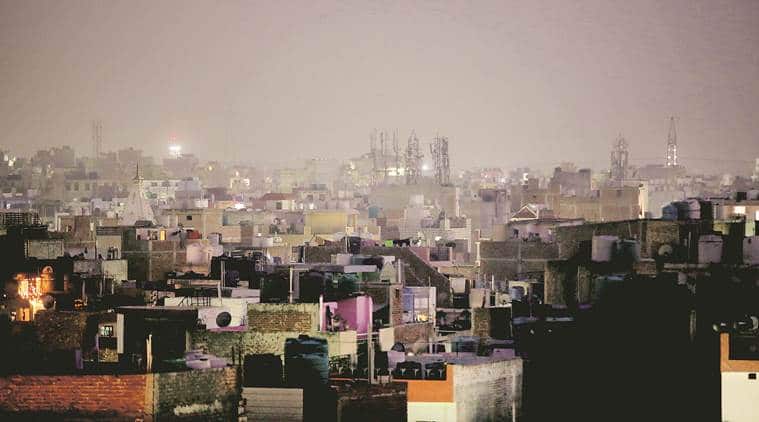 “Had we taken up the issue of affluent colonies, you would have termed us as ‘suit-boot ki sarkar’,” the minister said on a lighter note. He had said the mapping of 1,731 unauthorised colonies of Delhi will be completed by December 31. The minister was responding to a debate on the bill.

Earlier in the day, the Rajya Sabha on Thursday passed the Chit Funds (Amendment) Bill, 2019 bill which seeks to raise the monetary limits for chit funds and commission for the foreman. The bill which got Lok Sabha’s nod on November 20 was passed by voice vote in the Upper House.

Parliament Winter Session 2019 LIVE updates: Follow this space to track the latest on proceedings in Lok Sabha and Rajya Sabha.