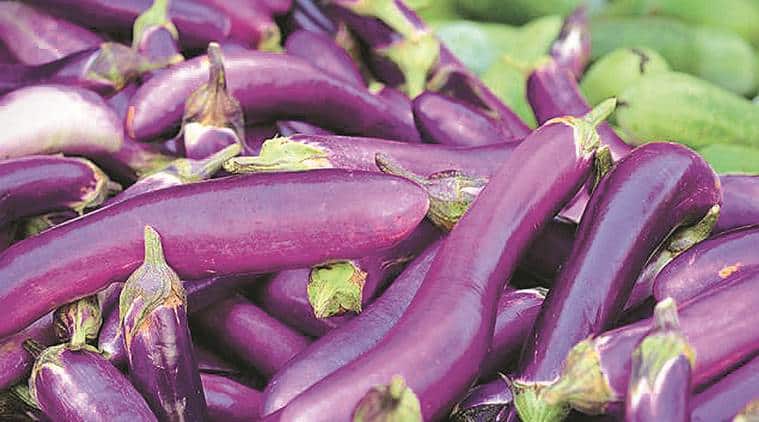 The government has constituted a 12-member expert committee to carry out an on-the-spot inspection of brinjal fields in Haryana to verify whether unapproved varieties of genetically-modified Bt brinjal were being grown in the state.

The move comes amidst reports that vast tracts of cropland had been sown with Bt brinjal, which is illegal to cultivate in India in the absence of a go-ahead from the Ministry of Environment and Forests.

The Field Inspection and Scientific Evaluation Committee (FISEC), constituted by the Environment Ministry on June 21, has been asked to verify these reports of illegal cultivation through an on-the-spot inspection of fields in Haryana and “neighbouring states”.

The committee, led by K Veluthambi, co-chairperson of the Genetic Engineering Appraisal Committee, the top regulatory authority on the use of genetically engineered organisms and products, has been asked to submit its report within six months.

Bt brinjal, which incorporates a gene from soil bacterium Bacillus thuringiensis (Bt) into the brinjal seed to make it resistant to the attack of some insects, was declared safe for cultivation by the Genetic Engineering Appraisal Committee (GEAC) way back in 2009. But the then Environment Minister, Jairam Ramesh, had put an indefinite moratorium on its cultivation. That moratorium continues even now.