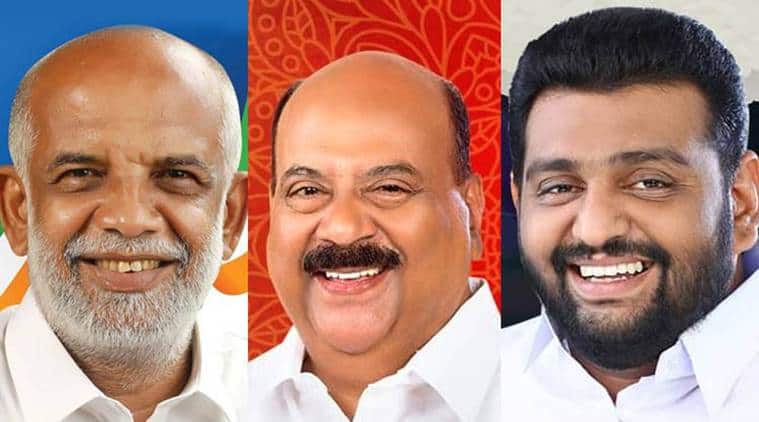 Pala Election Results 2019 LIVE Updates: Reeling from the humilating defeat in the Lok Sabha elections, the ruling Left Democratic Front (LDF) in Kerala got a shot in the arm as its nominee pulled off a surprise victory in the bye-election in Pala, a constituency that has been a stronghold of the rival UDF over the last five decades. Mani C Kappan, the NCP leader and LDF nominee, prevailed over Jose Tom, the candidate of the Congress-led UDF, by 2943 votes as BJP candidate N Hari came in the third position. Kappan’s victory marks an end to the dominance of the Kerala Congress (M), an ally of the Congress, in Pala where  it wielded influence among Catholic voters. For the last 54 years, late KM Mani, the founder-chief of the KC(M) represented Pala in the Kerala Assembly, holding the record for the longest-serving legislator. In fact, in 2006, 2011 and  2016 elections, Mani had vanquished Kappan on his way to the Assembly.

Jose K Mani, a senior leader of the KC(M) told reporters, after the results, “We accept the mandate of the people. We will examine the reasons for the defeat. Kerala Congress and the UDF will rectify its mistakes and win back confidence of the people. Politics is not about fearing defeat and brimming in confidence in a victory. Where has the BJP’s votes gone? It has gone definitely to the LDF. The UDF is united. Congress has fully supported us.”

Counting of votes in 3 other bypolls across India: Click here

The BJP, which had registered an impressive growth in the 2016 elections with nearly 25000 votes, had to be satisified with just 18,044 votes, signalling a deep dent in the saffron party’s vote-share. Both the LDF and UDF camps alleged that BJP votes flowed towards the other.