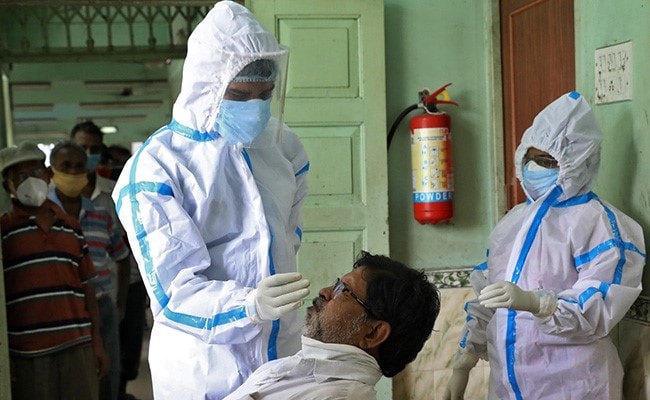 New Delhi: India's coronavirus cases passed 20 lakh after a record surge of 62,538 new patients in the last 24 hours, the Union Health Ministry said this morning. It took three weeks for the country's Covid count to double; the tally had crossed 10 lakh cases on July 17. A total of 41,585 Covid-linked deaths have been reported so far; 886 patients have died since yesterday. More than 13.78 lakh patients have recovered since the beginning of the pandemic, the government data shows; the recovery rate stood at 67.98 per cent this morning.

Here are top 10 developments on coronavirus cases in India: