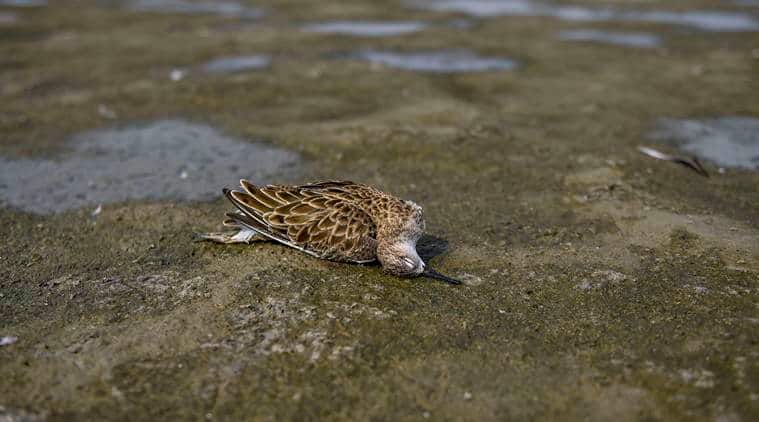 The number of dead birds buried by various agencies at Rajasthan’s Sambhar Lake crossed the 10,000 mark on Saturday, officials said.

As per the Forest Department, a total of 10,760 birds have been buried since November 11, a day after dead avians were spotted by visitors at India’s largest inland salt water lake, nearly 80 km southwest of Jaipur.

As many as 360 birds have also been rescued since November 11, of which only 264 are alive. On Saturday, 117 birds were rescued from Jaipur and 30 from Nagaur.

Meanwhile, the report by Apex Centre for Animal Disease Investigation, Monitoring and Surveillance, under the Bikaner-based Rajasthan University of Veterinary and Animal Sciences (RAJUVAS), has officially suggested avian botulism — a paralytic and often fatal disease caused by ingestion of toxins — as a possible cause.

“On the basis of history, epidemiological observations, classical clinical symptoms and post-mortem findings, the most probable diagnosis is avian botulism,” the Centre said in a report after studying samples. “The clinical signs exhibited by affected birds included dullness, depression, anorexia, flaccid paralysis in legs and wings, and neck touching the ground. The birds were unable to walk, swim, or take flight. There was no rise of body temperature, no nasal discharge, no respiratory distress or any other sign,” the report said.