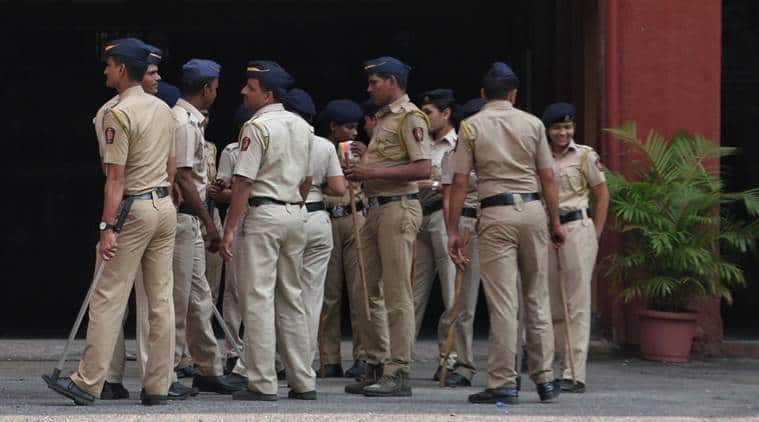 According to the police, Ansari, also known as “Dr Bomb” for his alleged expertise in bomb-making, had filed an application in the Supreme Court and was granted parole in December for 21 days. (File)

Jalees Ansari, a convict in the 1993 Mumbai serial blasts case, has disappeared from his home in Mumbai, where he was supposed to be staying after being released on a 21-day parole, his son Zaid has told police.

Zaid on Thursday lodged a missing complaint at Agripada police station a day after Ansari, a medical doctor, marked his presence there. Ansari, who is currently serving life imprisonment in Rajasthan, was out on parole and was to surrender in jail on Friday.

According to the police, Ansari, also known as “Dr Bomb” for his alleged expertise in bomb-making, had filed an application in the Supreme Court and was granted parole in December for 21 days. “The court had asked jail officials to leave him within 10 days following which Ajmer jail officials got him to Mumbai. He was initially lodged in Arthur Road jail but on December 28, he was produced at the police station following which he got out on parole,” said an officer from Agripada police station.

Senior inspector Savlaram Agawane of Agripada police station said, “We have deputed teams to locate him. Now we are waiting for news from Ajmer tomorrow, as there are chances that he might have even left for Ajmer to surrender in jail.”