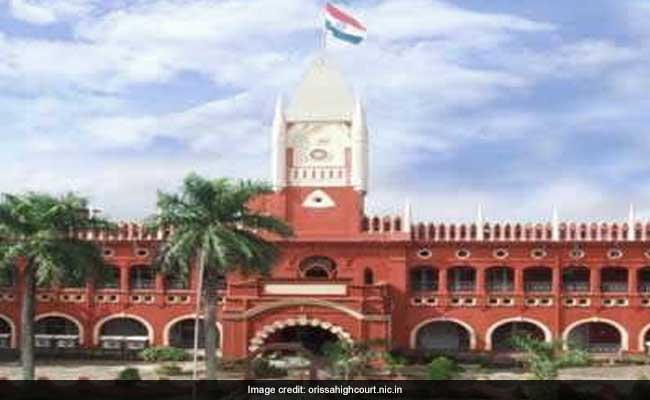 The Orissa High Court has allowed a man to take custody of his 15-month-old son observing that continuance of the custody of the toddler with the mother, who is now staying separately, would be detrimental to the child's mental and physical development and may also affect his psychology negatively.

The court direction came after watching a video in which it is seen that the mother was repeatedly torturing and beating the child mercilessly.

A Division Bench of Justices S K Mishra and Savitri Ratho on Friday while allowing a writ of Habeas Corpus filed by one Chakradhar Nayak of Puri district directed his wife to hand over the baby boy to his father within seven days.

"In case of her failure to do so, the police shall take appropriate steps in taking the child from the physical custody of the mother and handover the child to the father", the high court directed.

"We found from the video that the mother was mercilessly beating the infant on several occasions. Finding the cruelty, torture and assault to the small boy, we directed the police to secure the attendance of the mother along with the child", the high court said.

Married for over five years now, Chakradhar and Rosalin of Paika Sahi under Gop police station have a disturbed marital life and on one previous occasion, the man was imprisoned briefly after his wife brought dowry charges and domestic violence allegations. The case was, however, closed and they were reunited following a court-initiated compromise.

The marital discord once again surfaced after the child was born and the woman has since been staying with her parents along with the baby.

Later when Chakradhar learnt that Rosalin is torturing the baby and beating the infant with an aim to settle scores with her estranged husband, he approached the high court with a habeas corpus writ petition seeking to take possession of his son. Having a retail shop at Bhubaneswar, Chakradhar is now staying with his sister and brother-in-law in the capital city.