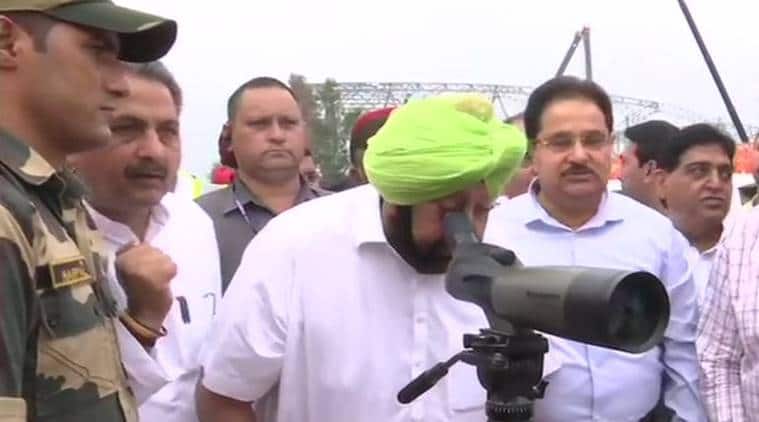 Claiming that he was satisfied with the progress in the construction work of Kartarpur corridor, Punjab Chief Minister Amarinder Singh visited Dera Baba Nanak in Gurdaspur on Thursday and assured the project would meet the completion deadline, news agency ANI reported.

Singh visited Gurdaspur to take stock of the ongoing work, remained firm on his stance and opposed Pakistan’s decision to charge pilgrims $20. “We are satisfied with the work, will meet 30th October deadline. We have informed the Govt of India that we will not accept Pakistan’s decision to charge pilgrims $20 as service charge for visiting Kartarpur Sahib Gurudwara,” he said. 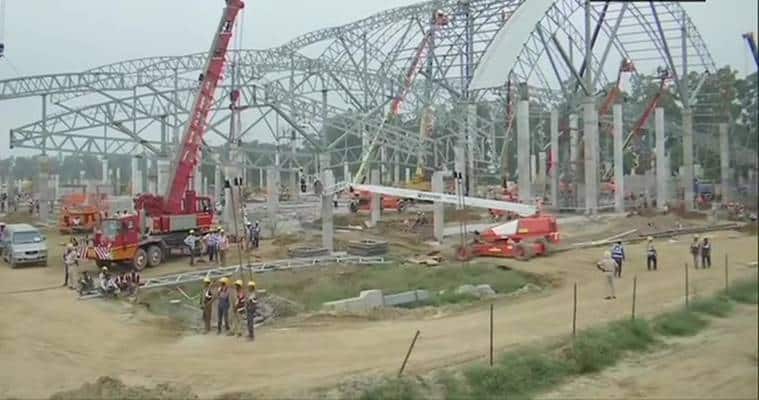 Pakistan on Monday had maintained that the Kartarpur Corridor for Indian pilgrims will be opened on November 9, three days before the 550th birth anniversary of Guru Nanak. The project had been hampered by heightened tensions between the neighbouring countries after India abrogated the special status conferred on the state of Jammu and Kashmir by Article 370.

This week, Project Director Atif Majid while addressing journalists had said that the 86 per cent of the work on the corridor in Narowal, which lies 150 km from Lahore had already been completed. The corridor will connect Darbar Sahib in Kartarpur with Dera Baba Nanak shrine in Gurdaspur district of Punjab and facilitate visa-free movement of Indian pilgrims, who will have to just obtain a permit to visit Kartarpur Sahib. However, Pakistan had later announced that it would charge $20 per person as service fee for passage through the Kartarpur Corridor.

-with agency inputs from ANI, ENS