One of seven indians abducted by taliban last may returns 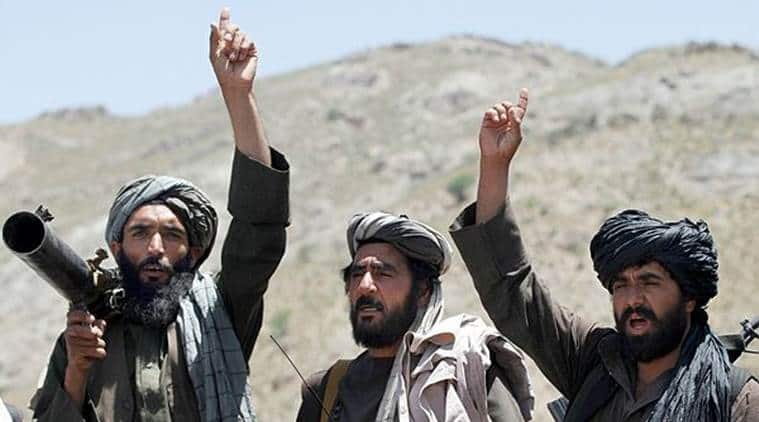 One of the seven Indian nationals, who was kidnapped in Baghlan province of Afghanistan in May 2018, has safely returned to India.

The Ministry of External Affairs made this announcement on Monday night, even as it did not reveal details of the Indian national.

While no group had claimed responsibility, Baghlan Governor Abdulhai Nemati had said that a Taliban group was behind the abduction. Nemati was quoted as saying that Afghan authorities had spoken with the Taliban group, via local people, and had been told that the KEC employees had been mistaken for government staff.

Afghan Foreign Minister Salahuddin Rabbani had also briefed External Affairs Minister Sushma Swaraj on the efforts being made to rescue the Indians.

According to local reports, the KEC employees were abducted by armed men in Bagh-e-Shamal village of the provincial capital Pul-e-Khomri, while they were travelling to the area where KEC has a contract to operate an electricity sub-station. Nemati had told TOLOnews that the Taliban group had moved the KEC employees to Dand-e-Shahabuddin area of Pul-e-Khomri city. He had said they were trying to secure their release through tribe elders and mediation.

This is the third case of abduction of Indians in Afghanistan in the last four years. In July 2016, Indian aid worker Judith D’Souza was rescued more than a month after she was kidnapped in Kabul.

In June 2014, Father Alexis Prem Kumar, a Roman Catholic priest from India, was abducted by unidentified gunmen in the Afghan city of Herat. He was released in February 2015.

KEC, a global infrastructure engineering, procurement and construction major, is one of the largest Indian companies in Afghanistan that is responsible for electricity supply in the country. In 2013, KEC signed a contract with the Afghanistan government for construction of 220 kV D/C transmission line from the existing 220 kV substation at Chimtala to the newly proposed 220 kV substation at Kabul South West (Arghandi). This transmission line is meant to transport at least 180 MW electricity from Chimtala substation, which receives power from Pul-e-Khomri 220 kV substation, about 250 km north of Kabul (receiving the power primarily from Uzbekistan & Tajikistan) to the power-starved townships of Qala-e- Mohib, Chel Dakhtaran, south west of Kabul, an Afghan government statement had said.