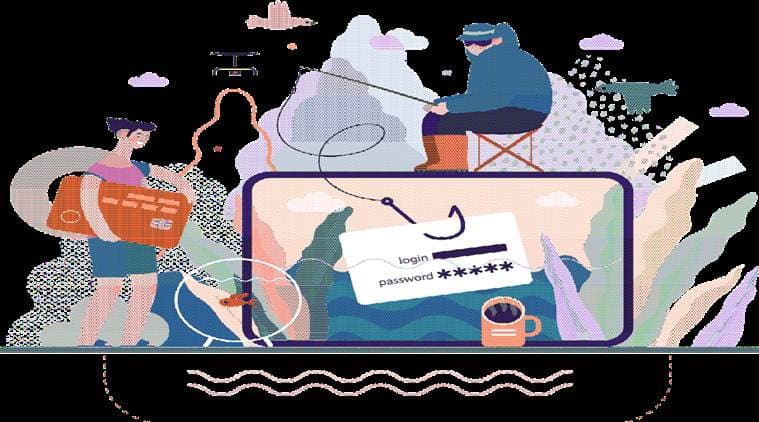 As India’s domestic data laws continue to hang in the balance, the country has remained non-committal in the international arena, watching a clear cleavage with Russia and China on one side and the US and EU on the other.
This week, India maintained its status as a non-member of the Europe-led Budapest Convention, even as it voted in favour of a Russian-led UN resolution to set up a separate convention, sources told The Indian Express.

The Russian proposal entitled “Countering the use of information and communications technologies for criminal purposes” passed in the United Nations General Assembly (UNGA) Third Committee 88-58, with 34 absentations, on Monday. The proposal, which India voted in favour of, creates a committee to convene in August 2020 in New York to establish a new treaty through which nation-states can coordinate and share data to prevent cybercrime.

For years, the Russian-led campaign for a cybercrime convention in the UN has been framed in direct opposition to a separate treaty: the Council of Europe’s (CoE) Cybercrime Convention — also known as the Budapest Convention — which has eagerly called for Indian participation since its formation in 2001 to no avail.

This year’s 56-member Budapest Convention, with strong support from the US and its allies, is underway in Strasbourg from November 20-22. The convention is the sole legally binding multilateral treaty that coordinates cybercrime investigations between nation-states and criminalises certain cybercrime conduct. India was represented by a senior official of the National Cyber Security Coordinator in the Prime Minister’s Office and an IT Ministry-nominated police officer, but has again, decided not to sign onto the convention.

The conference is to discuss the formation of a Protocol to the Budapest Convention by the end of 2020. Almost all stakeholders agree that the current form of cross-border data sharing for law enforcement through the mutual legal assistance treaty (MLAT) is insufficient for the digital age. However, various sides are debating whether to revamp MLAT or form an entirely new system for cybercrimes. In 2018, then-Union Home Minister Rajnath Singh proposed joining the Convention, but was opposed by the Intelligence Bureau (IB), which argued that data sharing with foreign law enforcement agencies infringes on national sovereignty. India has also previously argued that it will not sign onto the treaty since it was drafted without its participation.

Russia and China have also questioned national sovereignty issues at the Budapest Convention, opting to push channels at the UN instead. This recent UN proposal follows previous Russian initiatives, including the “Draft United Nations Convention on Cooperation in Combating Cybercrime” in 2017 to develop a UN convention on cybercrime.
Several human rights groups and American entities have criticised the UN proposal as a way to extend a Chinese and Russian form of internet governance, or so-called “closed internet” or “state-controlled internet.”

“Of particular concern is that the Draft Convention proposes going far beyond what the Budapest Convention allows for regarding cross-border access to data, including by limiting the ability of a signatory to refuse to provide access to requested data,” said a letter from 36 human rights groups.