In his first statement after being released from detention, former Jammu and Kashmir chief minister Omar Abdullah Tuesday appealed to the Centre to release detained leaders and restore Internet facilities in the Union Territory. Speaking to the media at around 1.30 pm outside his residence at Gupkar Road in Srinagar, Omar said he would talk about Article 370 and what followed in the state at length at another time.

The Jammu and Kashmir administration on Tuesday morning revoked the Public Safety Act (PSA) order against Omar, paving the way for his released for the first time in nearly eight months. Omar was placed in preventive detention on August 5, 2019 following the abrogation of Article 370. In February, the J&K administration invoked the stringent PSA against him for his ability to “convince his electorate to vote in huge numbers”.

Read this story in Malayalam 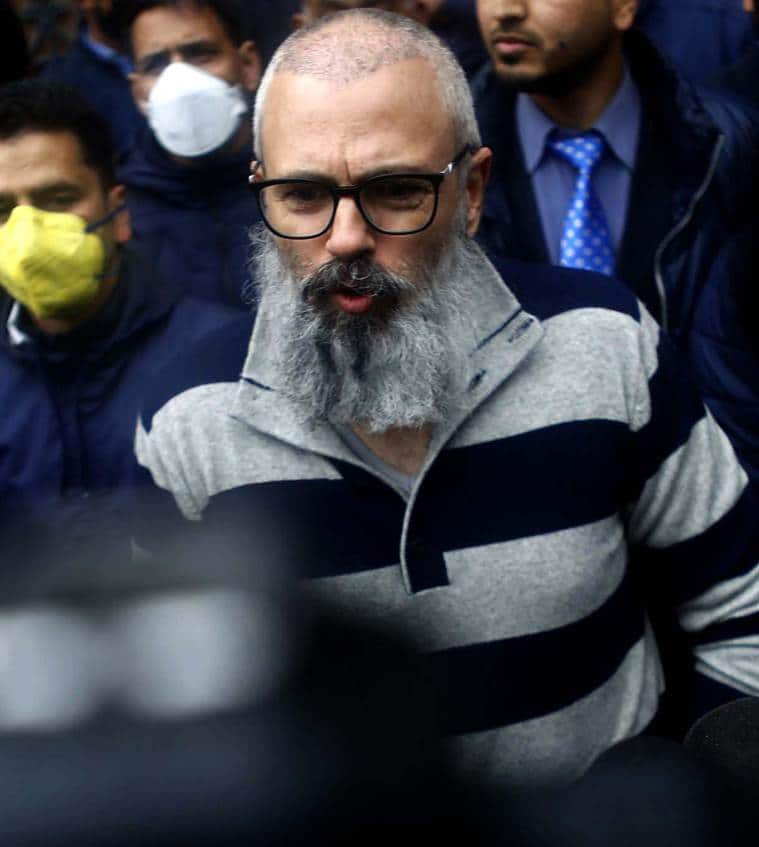 Omar said: “It’s a very different world today to the one that existed on 5th August 2019.” He attached the government order revoking his detention, as well as a picture of himself.

“Had lunch with my mum & dad for the first time in almost 8 months. I can’t remember a better meal even though I’ve been in a bit of a daze & don’t remember what I ate,” he wrote in a second tweet. 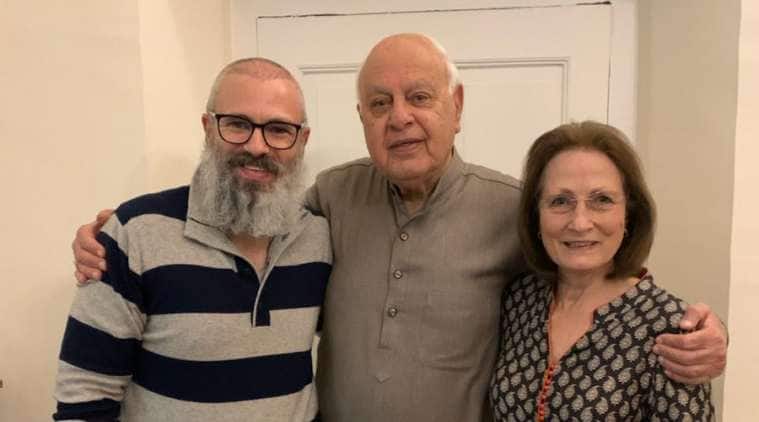 Omar Abdullah said he had lunch with his parents on Tuesday for the first time in nearly eight months. (Twitter/@OmarAbdullah)

Omar’s release comes weeks after his father, former chief minister and Lok Sabha MP Farooq Abdullah was released from detention. The Srinagar MP had been under detention at his house on Gupkar Road in Srinagar since the August 5 decision.

Addressing the press after he was released, Farooq said, “Today I don’t have words. I am free today. Now, I will be able to go to Delhi and attend Parliament and speak for you all. 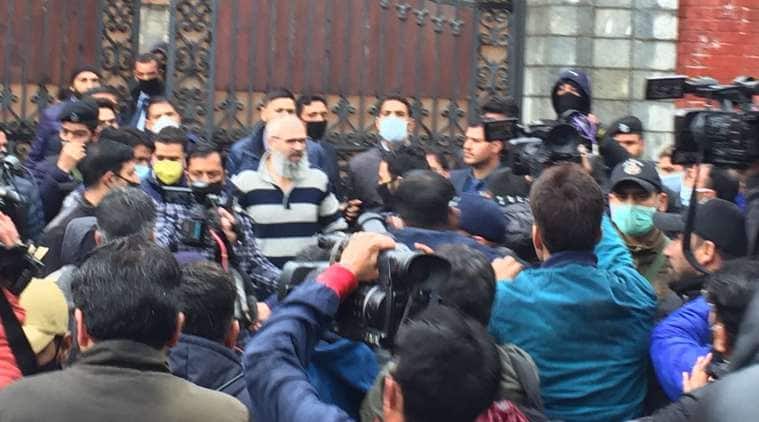 Omar said he would talk about Article 370 and what followed in the state at length at another time. (Express Photo: Naveed Iqbal)

“This freedom will be complete when all leaders are released. I hope the government of India will take action to release everyone,” he added.

A day after his release, Farooq had visited Omar at Hari Niwas. This was their first meeting since they were detained. Farooq was accompanied by wife Molly and daughter Safia Abdullah Khan. 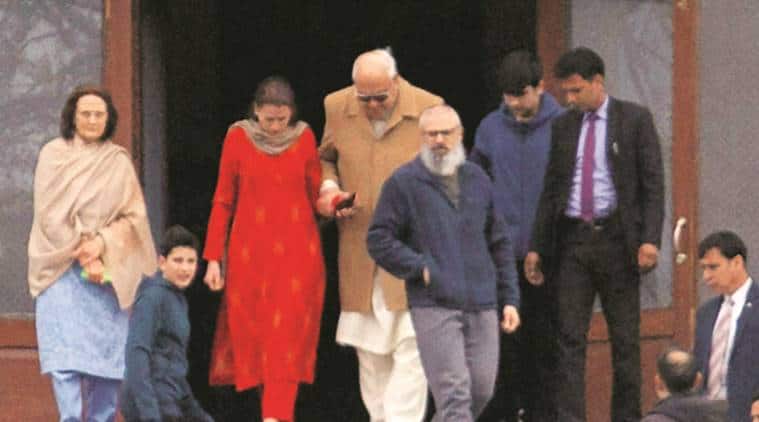 A day after his release, Farooq Abdullah visits son Omar Abdullah at Hari Niwas guest house in Srinagar with his wife and daughter. (ANI photo)

Omar Abdullah walks out of the Hari Niwas residence in Kashmir where he was placed under detention. Express Photo by Shuaib Masoodi
© IE Online Media Services Pvt Ltd