Odisha: Three elephants killed after being hit by truck 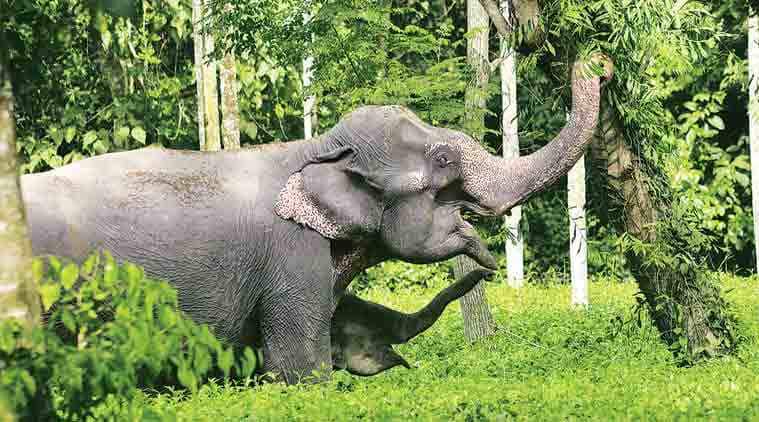 Three elephants were killed after being hit by a truck on a national highway in Odisha’s Keonjhar district early on Thursday, a forest official said.

The pachyderms were crossing NH-20 near Balijodi area under Ghatagaon forest range, when the iron ore-laden truck knocked them down around 3am, he said.

“A female elephant, aged around 16, and a one-year-old calf died on the spot, while another female, which had sustained critical injuries, died during treatment,” Ashok Kumar Nayak, the Ghatagaon Forest Range Officer, said.

Senior officials, including Keonjhar Divisional Forest Officer Santosh Joshi, had rushed to the spot following the incident to provide aid to the injured pachyderm, aged a little over 16, Nayak explained.

Arrangements have been made for conducting the autopsy of the deceased elephants, he said.

The truck, which skidded off the road after the accident, has been seized, the forest range officer said, adding that the driver fled the scene abandoning the vehicle but his helper has been detained.