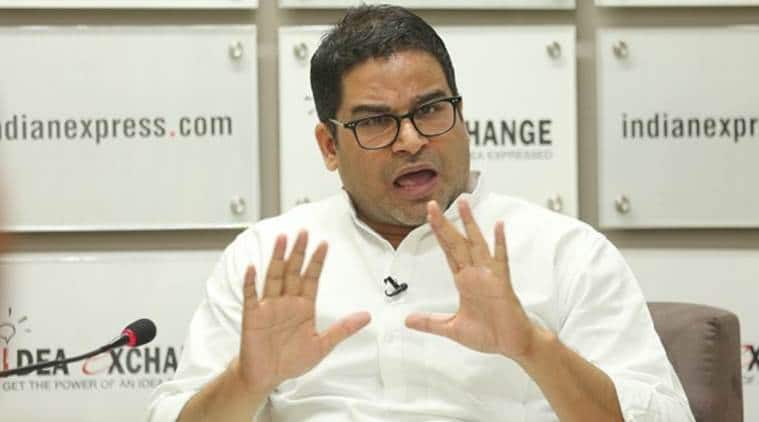 A day after he said Bihar Chief Minister Nitish Kumar is against a nationwide NRC, senior JD (U) leader Prashant Kishor on Sunday said the idea of a nationwide NRC is equivalent to “demonetisation of citizenship” which is “invalid” until proved. The state BJP responded by saying NRC was its “future agenda” and there was no need for alliance partner JD (U) to engage in any propaganda over it.

Kishor tweeted on Sunday, “The idea of nationwide NRC is equivalent to demonetisation of citizenship….invalid till you prove it otherwise. The biggest sufferers would be the poor and the marginalised…we know from the experience!!#NotGivingUp.”

The JD(U) leader, who had criticised his party for supporting the Citizenship Amendment Bill in Parliament, met Nitish on Sunday to sort out differences and came out with the party’s new stand — “NRC with CAB is dangerous and discriminatory”.

Bihar BJP spokesperson Nikhil Anand said, “There is no need for Prashant Kishor to engage in propaganda over NRC. It is BJP’s future agenda. The draft is not yet ready.”

Without naming Kishor, Anand had tweeted, “Politics is not played on preconceptions or say pre conceived notions. A politician suffering from cynicism will only lead to the situation of political withdrawal and helplessness. No need to create propaganda over #NRC now. It’s a future agenda. wait for the draft to study it.”

The BJP spokesperson later said his tweet was in reference to Kishor’s statement. Asked if

JD (U)’s stand on NRC could create a rift between the allies, he said, “There is no such thing. It will have no impact on our relationship.”