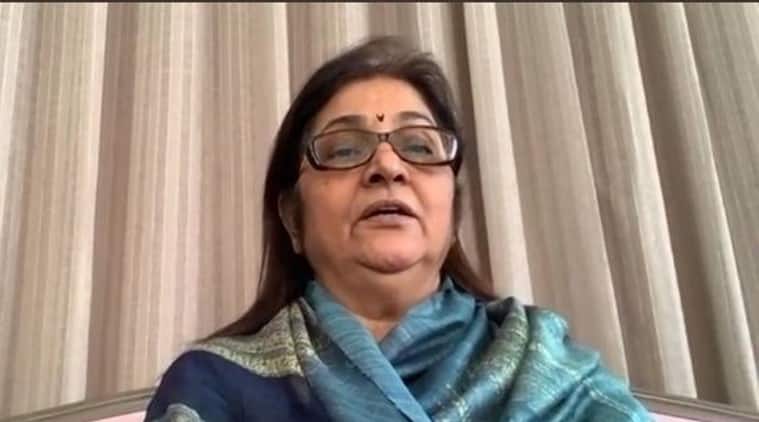 Incharge of Himachal Pradesh Congress Rajani Patil on Tuesday issued a warning to all state Congress leaders against raising internal matters of the party in the media. She said that she has taken a “stern note” of Congress leaders levelling allegations and counter-allegations against each other through the press.

In the recent past, infighting between two factions of the state Congress spilled out into the public domain, with leaders from both sides issuing statements against each other.

“Indiscipline among party members will not be accepted. Our only focus should be to fight the BJP. There is no room for factionalism within the party,” said Patil in a statement issued here.

She said that FIRs are being registered against innocent people, including tribal women, and the state government has been unable to fulfil its election promises. Debt against the government is also mounting, and, therefore, the state Congress leaders should put up a united front against the BJP on these issues, Patil said.