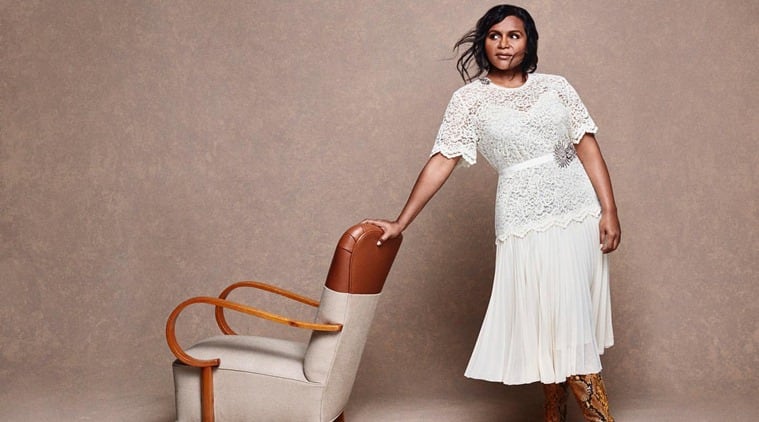 Mindy Kaling says with her upcoming Netflix show Never Have I Ever she aims to break notions that all Indians are like “Princess Jasmine” and nerds are just “stuttering kids on the spectrum”.

Kaling, who is helming the series, said she felt she was the right person to direct a show about a teenage Indian nerd growing up in America as she could relate to the story.

“Nerds are not only the wallflowers and the quiet ones. We’re ambitious, we have obnoxious personalities sometimes, we want to have sex and dreams like all the other kids,” she said during a Netflix TV brunch discussion of young adult programming.

The series revolves around Devi, an overachieving high school student whose short temper gets her into tough situations, and follows her life as a modern-day first generation Indian-American teenage girl.

Canadian newcomer Maitreyi Ramakrishnan is playing the lead role in the series and Kaling said it was important to get the casting right. She said Netflix vice president of local language originals Bela Bajaria played a pivotal role in getting the series made.

“We see a certain kind of Indian actor all the time in auditions. Our show is about a Tamil Indian girl, and typically they’re South Indians and they’re dark-skinned. I felt lucky to be able to do a show about an Indian nerd who’s also badly behaved, to show that because I’m deeply familiar with it. Bela was also interested in seeing Indian characters who are not all like Princess Jasmine,” Kaling said.