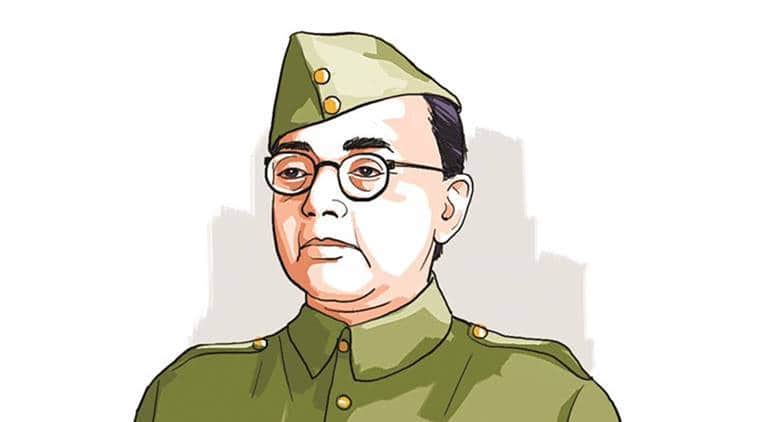 Chandra Kumar Bose, a BJP leader and one of the grand nephews of Netaji Subhas Chandra Bose, on Monday took exception to the PIB tweet observing August 18 as the freedom fighter’s death anniversary and said the mystery surrounding his disappearance was yet to be resolved.

Any announcement regarding the death of Netaji should only be made by Prime Minister Narendra Modi, he asserted. “Nation wants closure on #NetajiMystery, particularly to stop the false theories spread by persons with vested interest. A tweet by @PIBIndia is not the right approach. Such an announcement must be officially announced by hon’blePM @narendramodi ji based on documentary evidence,” he tweeted.

The BJP leader insisted that the Centre should procure files on Netaji’s disappearance from Japan and conduct a DNA test of his “remains” preserved in Japan’s Renkoji temple. He also sought the Intelligence Bureau (IB) files in this connection.

Talking to PTI, Bose said Netaji’s death isn’t a trivial matter and an agency like the PIB should not be making any announcement about it.

“It should be coming from the Prime Minister, not from Amit Shah, Rajnath Singh or anybody else.

“The Modi government has shown great respect to Netaji and I think if the mystery surrounding his disappearance or death has been solved, it should be announced with respect, not in the manner the PIB did. He may have or may not have died in Renkoji. We are waiting to know the truth,” he said.

Several reports have claimed that Netaji had on August 18, 1945 boarded a plane from Taihoku Airport in Taiwan, which crashed leading to his death.

The Centre from time to time had constituted panels –Shah Nawaz Committee in 1956, the Khosla Commission in 1970 and the Mukherjee Commission in 2005 — to shed light on the circumstances leading to Netaji’s death or disappearance, but none could render any answer.

On September 1, 2016, the Narendra Modi government declassified investigative reports of the Japanese government, which concluded that Bose died in a plane crash in Taiwan.

Reports have also suggested that his remains are preserved at Renkoji temple in Tokyo.

Many, however, continue to believe that Netaji survived the plane crash and lived in hiding.

The Manmohan Singh government in 2006 had accepted that ashes in Renkoji Temple in Japan were those of Netaji Subhash Chandra Bose.

Netaji’s daughter Anita Bose-Pfaff had last year appealed to the governments of India and Japan to bring the remains back home.