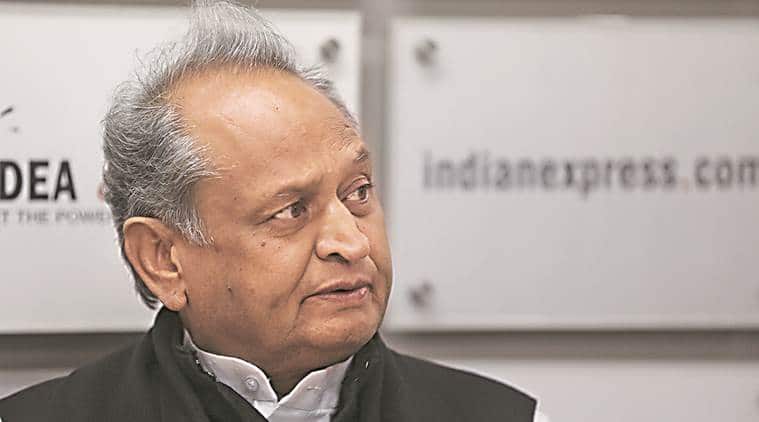 With nearly 18,000 birds, including migratory, found dead in and around the Sambhar Lake, Rajasthan Chief Minister Ashok Gehlot on Tuesday reviewed the rescue operations and ordered that the state-level Wetland Authority be made operational at the earliest.

The CM said that the expert members of this authority would help in protecting the lakes and preserving biodiversity, the government said in a statement.

During the review meeting at his office, the CM expressed deep concern over the deaths and issued instructions to the Collectors of Jaipur, Nagaur and Ajmer through video conferencing, asking officials to take all necessary steps.

The CM directed officials to gather details of similar incidents at the national and international level for further analysis and suggest the future course of action, saying that this could help avert such crises effectively and promote conservation of birds in the future.

He also directed officials to seek support from the Union government as well as ornithology experts and NGOs from across the country. 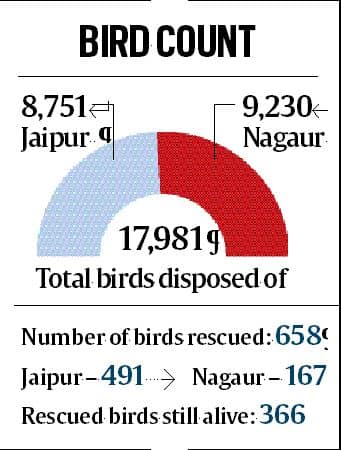 During the meeting, it was informed that 20 teams of over 100 veterinary doctors and nursing staff are working to save the birds in Sambhar Lake region in Jaipur district and that the carcasses are being disposed of as per the standard protocols. About 100 employees of the forest department, teams of SDRF and several voluntary organisations are also working diligently for the rescue efforts.

Animal Husbandry department minister Lal Chand Kataria and Minister of State for Forest and Environment Sukhram Vishnoi have visited the affected region to take stock of the situation so far.

Why we still haven't cloned humans — it's not just ethics

5 Factors That Increase The Risk Of Prostate Cancer

Jacqueline Fernandez Admits She Is Dealing With 'Some Major Anxiety' Lately