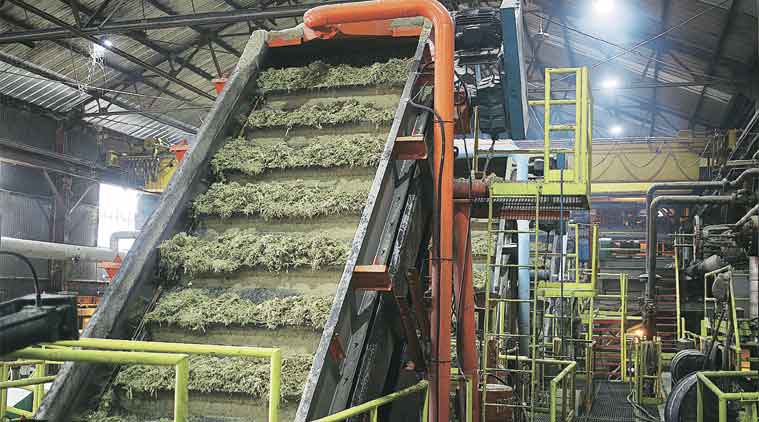 Workers of the Bharatiya Kisan Union (Tomar) Tuesday held a protest outside a sugar mill in Muzaffarnagar demanding that Kashmiri employees be sent back with immediate effect.

“There are around 200 Kashmiri workers in the mill, while the company claims that there are just 70-80 of them. They throw stones at the army in their region and come here to take shelter. They should be sent back wihtin three days,” said Vishal Ahlawat, block leader of Bharatiya Kisan Union, who was part of the demonstration outside Triveni Engineering and Industries Ltd in Khatauli.

More than 40 people on bikes gathered outside the mill gates after they were denied entry. The protest comes after 40 CRPF personnel were killed in Pulwama on February 14.

According to Dr Rajeev Kumar Singh, Circle Officer (Khatauli), “A report regarding the incident will be submitted to the District Magsitrate. We have asked the mill authorities if they wish to file a complaint against the protesters. No discrimination can take place on the basis of region… Action will be taken after due process is completed.”

Police personnel were deployed in the area to maintain law and order.