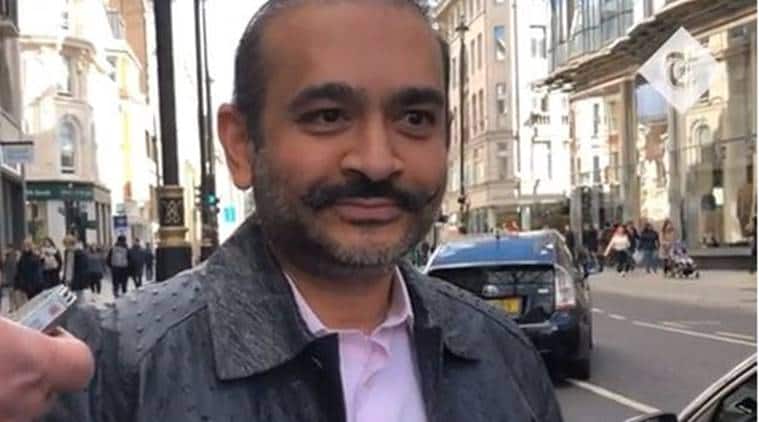 Last month, the Enforcement Directorate (ED) had named Ami for the first time in its supplementary complaint (chargesheet) related in the alleged Punjab National Bank fraud case. The ED had moved court seeking warrant and summons against Ami so that she joins the probe.

In its complaint, the ED has alleged that Modi’s sister, Purvi, had transferred $26 million out of the $89 million received through alleged fraudulent Letters of Undertaking (LoUs) by her Dubai-based ‘shadow entity’ Fine Classic FZE to Ami for purchase of two properties in the United States.

The ED has alleged that Ami, a US citizen, was in-charge of The Ithaca Trust, under whose name properties belonging to Modi’s Firestar Group were transferred. The details of an alleged layered transaction using funds of the LoUs to buy properties in New York Central Park area for the Trust have been included in the chargesheet.

In its current chargesheet, the ED has named Ami and three of Modi’s companies — Nirav Modi Limited, Yanike Properties Limited and Diamond Holdings SA — as accused, adding to the list of earlier named accused like Modi, his father Deepak, siblings Neeshal and Purvi and companies owned by them.