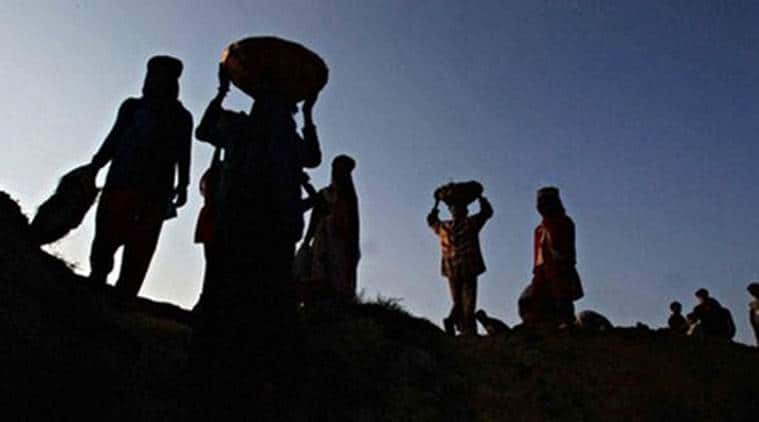 With lakhs of migrant workers having returned in the last few days, the Madhya Pradesh government Friday launched Shram Siddhi Abhiyan that promises work to every unskilled worker in rural areas, and also collect a database of skilled workers that can be shared with industries.

A door-to-door survey will be carried out to find people without job cards and give them work under MGNREGA. Simultaneously, surveyors will collect information about skilled workers now without work and the government will share the data with industrial units in respective areas.

Additional chief secretary Manoj Srivastava said such a survey was carried out in 2006. He said the government expects nearly a million people to get new job cards. He added the government was providing jobs to nearly 21 lakh workers in 22,809 gram panchayats under MGNREGA.

Gurgaon "Covid Lab" Busted, Some Went To US With Fake Reports: Cops

BJP, Ahead In Bihar Leads, Is Cautious As Covid Slows Down Counting

A preview from The Roar podcast