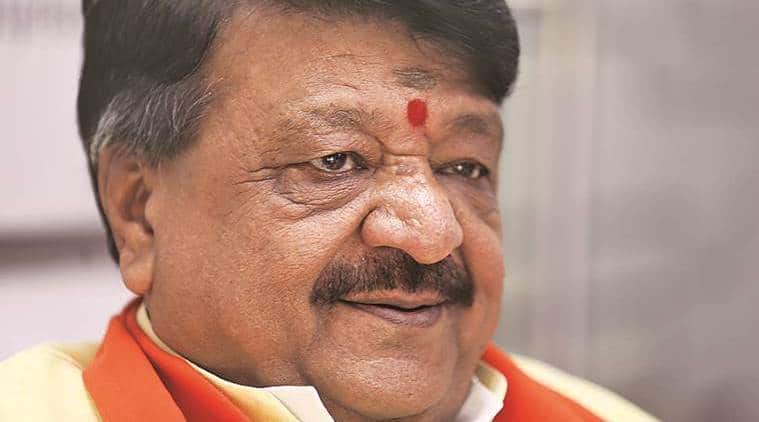 Senior BJP leader Kailash Vijayvargiya on Tuesday alleged that senior bureaucrats were involved in the honey trap case in MP and added that the “CM is dancing to their tunes”.

Without naming the eveninger Sanjha Lokswami or its editor and businessman Jeetu Soni, the BJP national vice-president told reporters in Indore, “It has come to my knowledge that senior bureaucrats are involved in the honey trap case. The CM is dancing to their tunes,” he said.

The eveninger had carried a series of stories on the honey trap case. Police have charged Soni with violating the IT Act. The administration has demolished five properties belonging to him.

Vijayvargiya hinted that the crackdown was meant to stop the eveninger from making “more revelations” against bureaucrats. The CM’s media coordinator Narendra Saluja said it was shameful that Vijayvargiya was criticising the crackdown on mafia when everybody was welcoming it. ens