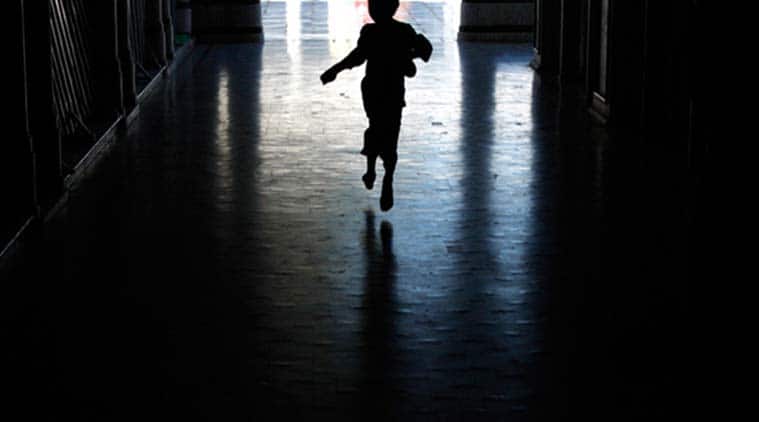 Officers said on Sunday night, Ranvir kidnapped the sleeping boy, tied him with a rope and left him a few kilometers away in a farm.

A 19-year-old boy from Morena, who did not want to appear for his board exam starting Monday, allegedly kidnapped his three-year-old nephew on Sunday and left a note with instructions that, if followed, would have ensured the search went well beyond the examination time.

According to the police, Ranvir Kushwah was taken into custody on Monday and his three-year-old nephew rescued unharmed from a wheat field.

Officers said on Sunday night, Ranvir kidnapped the sleeping boy, tied him with a rope and left him a few kilometers away in a farm. The incident took place in Tudila village, where Ranvir’s parents had come to attend a marriage.

When the boy’s family found him missing, they searched for him before informing the police around 3. 30 am.
Inspector Narendra Sharma told The Indian Express that the teenager claimed to have found a note that mentioned places like Gwalior and Morena railway stations where the hostage could be found. The note warned not to bring the police along, or the boy would be killed. It also said the child would be handed over only to Ranvir.

Sharma said when the police checked the teenager’s room, they found he had practised writing the note by changing his writing style. Questioned, he admitted to have plotted the kidnapping. He told the police that according to his plan, the search would have lasted for hours and helped him skip his examination.

Officers said he had sported a black jacket with a hood when he took the child away.

The police said Ranvir, who has two siblings, had faked his own kidnapping some years ago, pretending that the kidnappers made him unconscious by making him smell a handkerchief and he found himself at Gwalior police station later. He had fled home and used a passerby’s mobile phone to call his parents from Gwalior.