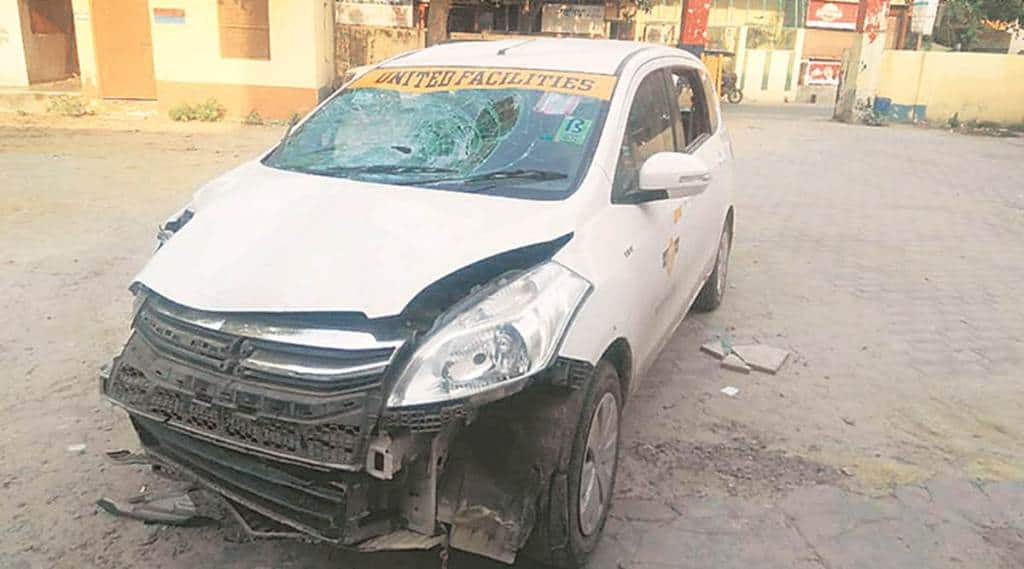 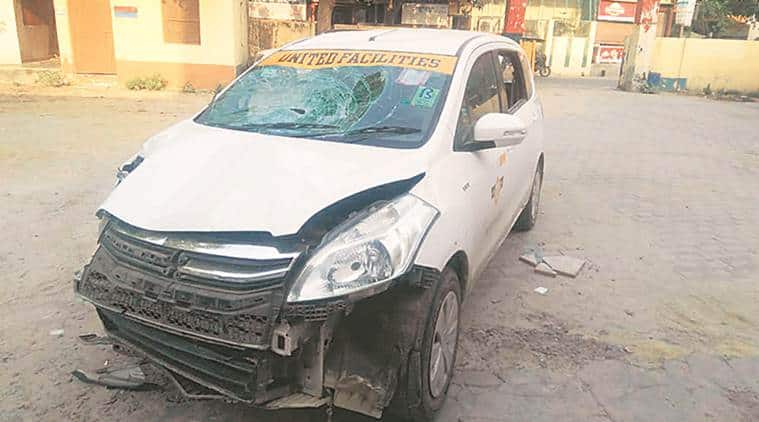 Two Dalit women were allegedly crushed by a Bulandshar-based driver in the city on Monday evening after they protested his attempt to molest and sexually harass the daughter of one of the deceased, the family has stated in a complaint to the police.

Two other family members were injured when the man allegedly drove the vehicle into a group of members of the family. They are recuperating at GTB Nagar Hospital in Delhi.

The accused, Nakul, who was allegedly driving the vehicle, was arrested from Aligarh on Tuesday. He works with a Bulandshahr-based car agency, the police said.

The police said the complaint of molestation and murder attempt was added subsequently, and details will emerge after interrogation of the accused.

Senior Superintendent of Police, Bulandshahr, N Kolanchi said on Tuesday: “We received a complaint from the family about an accident involving a white car and two family members. We received a second complaint from them – that a woman member of the family was molested, and that the accused caused the accident deliberately. We are investigating the facts since the molestation bid was not mentioned in the first complaint, and it was (initially) deemed an accident.”

According to police, the initial FIR was filed under IPC Sections dealing with rash driving, causing hurt and death due to negligence. After the second complaint letter, Sections 307 (attempt to murder), 302 (murder), 354 (outraging modesty of a woman), 323 (punishment for causing hurt) and relevant sections of SC/ST Act were added to the FIR.

According to the complaint, Nakul was driving a white-coloured Maruti Ertiga with Haryana registration. The police have released a CCTV footage of the incident in which a car can be seen hitting people at high speed.

On Tuesday, the daughter of one of the deceased said: “It must have been around 9 pm. We were seeing off some relatives after my cousin’s wedding when I suddenly saw Nakul getting off his car, parked about 100 metres away. He was inebriated; he came up to me and whispered in my ear to get in the car. He held my hand in an attempt to drag me. I told him that just because we belong to a lower caste doesn’t mean we will give in to what he says.”

The 21-year-old said a minor argument ensued, as other family members intervened. Nakul reacted in a lewd manner to mock them and threatened that “he will be back”, she alleged.

According to her, the accused went back to the car — while the family claimed there were four others in the vehicle, the police said there was only one more person in the front passenger seat — and allegedly tried to run it over family members assembled there. While the two women came under the car, two others were thrown away by the impact, and survived.

According to the family and neighbours, Nakul then drove on to the highway and collided into a divider. Its occupants subsequently fled.

“In a matter of seconds, my mother and my aunt died,” the daughter said.