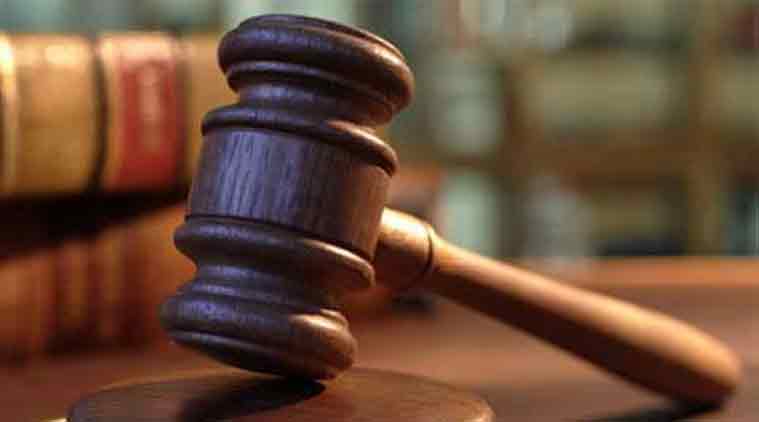 A trial court in Bengaluru has ruled that space start-up Devas Multimedia Pvt Ltd is not being represented by authorised personnel in court hearings related to a money laundering case filed by the Enforcement Directorate (ED).

A civil and sessions court ruled last week that Devas Multimedia Pvt Ltd cannot be represented in court by its former chief technology officer (CTO) Desaraju Venugopal after the ED filed a plea stating that he was not properly authorised to represent the firm in the case.

Under the deal, ISRO was contracted to lease two communication satellites for 12 years at a cost of Rs 167 crore to Devas Multimedia. The start-up company was to provide video-audio services to mobile platforms in India using the space band or S-band spectrum transponders on ISRO’s GSAT 6 and 6A satellites built at a cost of Rs 766 crore by ISRO.

In its chargesheet, the ED has alleged that Devas Multimedia transferred 85 per cent of the Rs 579 crore foreign funding it received through the 2005 deal to the US under various claims.

Ahead of the commencement of the trial, the ED filed an application in the trial court, stating that Venugopal cannot be the authorised representative of the firm in court because he had been authorised by Lawrence Babbio Jr, a director of the firm who was elected over five years ago and was over the age of 70 — which is in contravention of company laws unless specific clearances are granted.