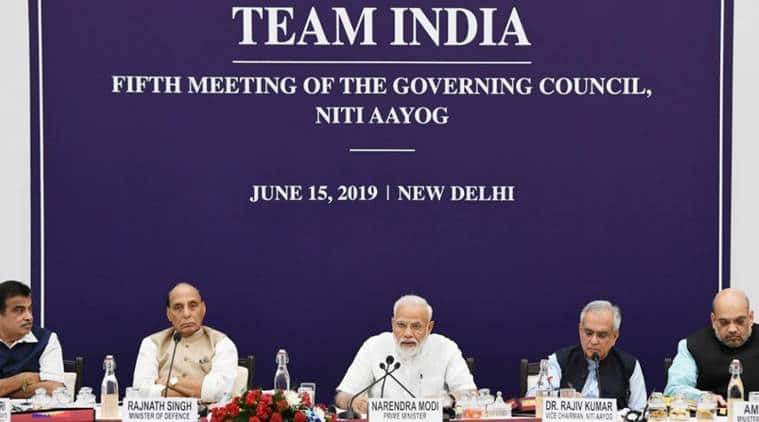 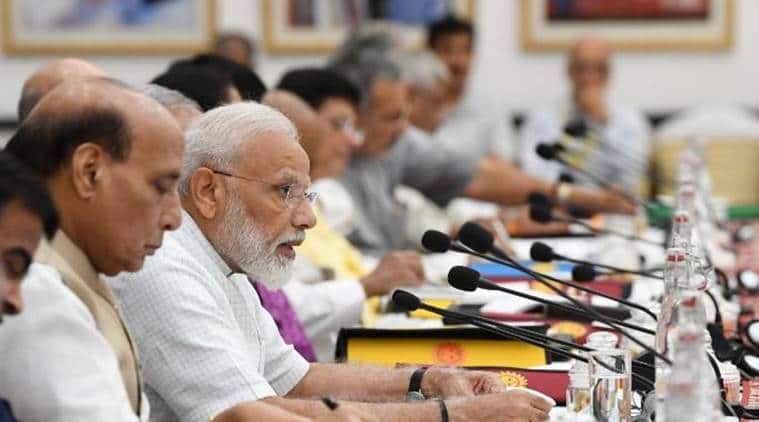 Prime Minister Narendra Modi on Saturday announced setting up of a high-powered task force to bring structural reforms in agrarian sector in the country, said NITI Aayog’s Vice-Chairman Rajiv Kumar. He added that the committee will be formed in the near future and a report will be submitted in the next 2-3 months.

In his inaugural address at the fifth meeting of the Governing Council of NITI Aayog, Modi reiterated the Union Government’s commitment to double incomes of farmers by 2022. To achieve this, he said there should be a focus on fisheries, animal husbandry, horticulture, fruits, and vegetables. Noting that there is a need for structural reform in agriculture, Modi spoke of the need to boost corporate investment, strengthen logistics, and provide ample market support. He said the food processing sector should grow at a faster pace than foodgrain production.

On flagship schemes like PM-KISAN, the Prime Minister asserted that it should reach intended beneficiaries well within time.

The focus towards reviving the agrarian sector assumes significance as it has been witnessing low farm prices over the past few years. Several large-scale farm protests have taken place in the last few years, with the incumbent BJP government receiving severe electoral setbacks in the assembly elections in Rajasthan, Madhya Pradesh and Chhattisgarh. However, the BJP swept most parts of the country in the recently-held Lok Sabha elections, and the expectations are high from the government to steer the sector out of doldrums.

Aside from addressing the issue of agriculture, Modi spoke of a collective fight against poverty, unemployment, flood, pollution, corruption, and violence. He also called for effective steps to tackle drought by adopting ‘per-drop, more-crop’ strategy.

As part of achieving the goal of New India by 2022, Modi said, “NITI Aayog has a key role to play in fulfilling the mantra of “Sabka Saath, Sabka Vikas, Sabka Vishwas”.

He also underlined the need for states to focus on their core competencies and work towards increasing the GDP right from the district level so as ” India can become a $5 trillion economy by 2024.”

Urging members of Governing Council to help create a government setup that works and has the people’s trust, Modi said, “We are now moving towards a governance system characterised by performance, transparency, and delivery.” He added that the on-ground implementation of schemes is vital.

The meeting with the chief ministers of all states was the first since Modi returned to power and inducted new members into the governing body, including Amit Shah who is the Union Home Minister. However, West Bengal Chief Minister Mamata Banerjee and Telangana Chief Minister K Chandrashekhar Rao skipped the meeting.

With inputs from ANI, PTI