MHA asks states to use modern tools, training to ensure safety of women 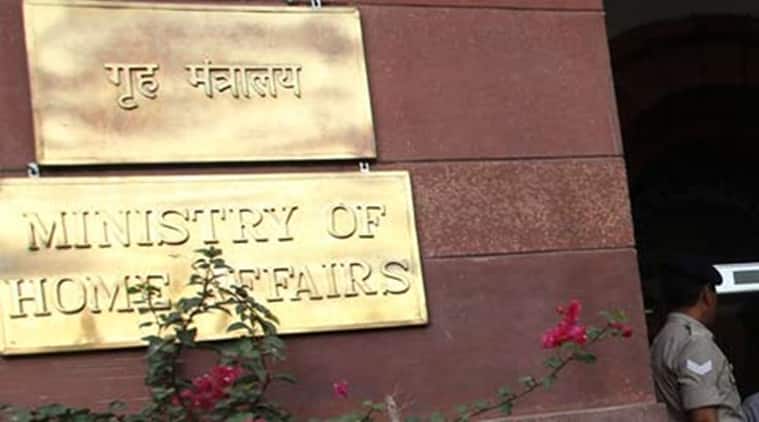 The advisory has asked state police forces to increasingly use the Investigation Tracking System for Sexual Offences (ITSSO) portal.

In the wake of Hyderabad gangrape and murder case and the Unnao incident, the Ministry of Home Affairs (MHA) has sent an advisory to all states and Union Territories, asking them to ensure the safety of women and use all modern tools and training put at their disposal by the ministry.

The MHA advisory, signed by Home Secretary Ajay Bhalla and sent to all state Chief Secretaries on Thursday, reminds them of the various advisories the ministry has sent to them on women’s safety in the past and seeks personal intervention of the chief Secretary to ensure safety of women.

“I am writing in connection with the unfortunate incidents of heinous sexual offences against women and girls reported recently. Safety of women and girls is a high priority for the Government. While Government has taken steps to strengthen legislative provisions to deal with such offences in a stringent manner, for effective deterrence, it is imperative that the police is easily accessible and is able to deal with any complaint on crime against women in a timely and pro-active manner,” Bhalla has said in the advisory.

The advisory has asked states to ensure strict compliance with the provision in law to file Zero FIRs in event of a cognizable offence, including sexual assault on women.

“It had also been re-iterated (in a May 2016 advisory) that failure in this regard by any police official is a punishable offence. States/UTs were also requested to undertake refresher courses for police personnel on this essential aspect. As you may appreciate. it is necessary to ensure that police personnel are much more responsive and sensitive in handling complaints on crimes against women and girls,” Bhalla has said.

The advisory has asked state police forces to increasingly use the Investigation Tracking System for Sexual Offences (ITSSO) portal. lTSSO enables every state/ UT to monitor the completion of investigation in serious sexual offences in the prescribed two-month time period. ITSSO is based on Crime and Criminal Tracking and Networks System (CCTNS), which MHA has said should be updated regularly.

Meanwhile, taking cognizance of the death of the four accused in the Hyderabad case in an encounter by Telangana Police on Friday, the National Human Rights Commission (NHRC) on Friday decided to send a probe team to Hyderabad.

“The Commission is of the opinion that this matter is required to be probed very carefully. Accordingly, it has asked its Director General (Investigation) to immediately send a team for a fact finding on the spot investigation into the matter,” an NHRC statement said.

Acknowledging that such encounters send a wrong message, the NHRC has said, “The incident which has taken place now clearly indicates that the police personnel were not properly alert and prepared for any untoward activity by the accused on the spot, which resulted into death of all four. The deceased had been arrested by the police during investigation and a judgment in the matter by the competent court was yet to be pronounced.

“If the arrested persons were actually guilty, they were to be punished as per law pursuant to the directions of the competent court. Death of four persons in alleged encounter with the police personnel when they were in their custody, is a matter of concern for the Commission,” the statement said.