MG Gloster Bookings Open For A Token Of Rs. 1 Lakh 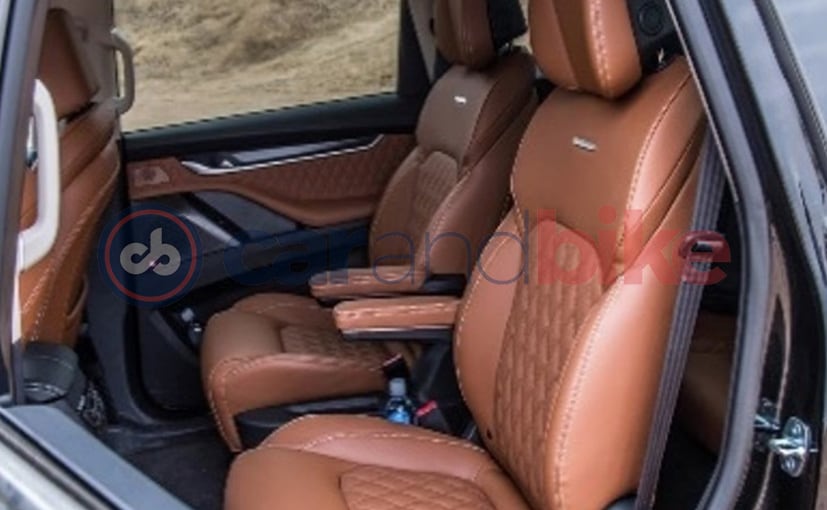 The MG Gloster SUV gets captain seats in the middle row with diamond-style-stitching, and three-zone climate control

Under the hood, the MG Gloster is likely to come with a 2.0-litre turbocharged petrol engine that will be tuned to make 220 bhp and 360 Nm, while paired to a 6-speed manual gearbox or an optional 6-speed automatic transmission. Also, there will be a 2.0-litre turbo diesel unit as well that is expected to 218 bhp and 480 Nm. 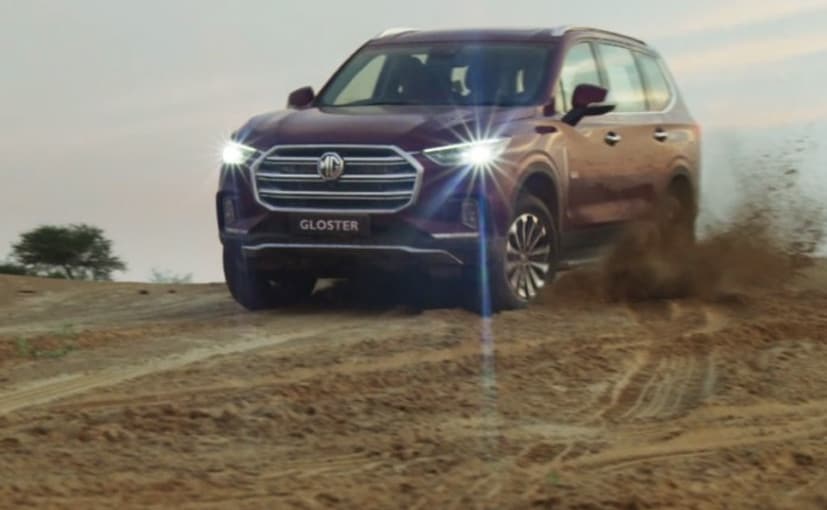 The MG Gloster will come with a range of off-road specific features with multiple drive modes including - Rock, Sand, Mud, and Snow

The SUV will also come with a range of off-road specific features on-demand four-wheel drive (4WD) system, along with multiple drive modes including - Rock, Sand, Mud, and Snow. The new flagship SUV will also get a five-link integral rear suspension, along with a separate rear differential lock button with Borg Warner transfer case. Up on launch, the MG Gloster will compete with the likes of the Ford Endeavour, Toyota Fortuner, and Mahindra Alturas G4, but given the premium offerings, the SUV is likely to be priced much higher, closer to ₹ 40 lakh (ex-showroom).