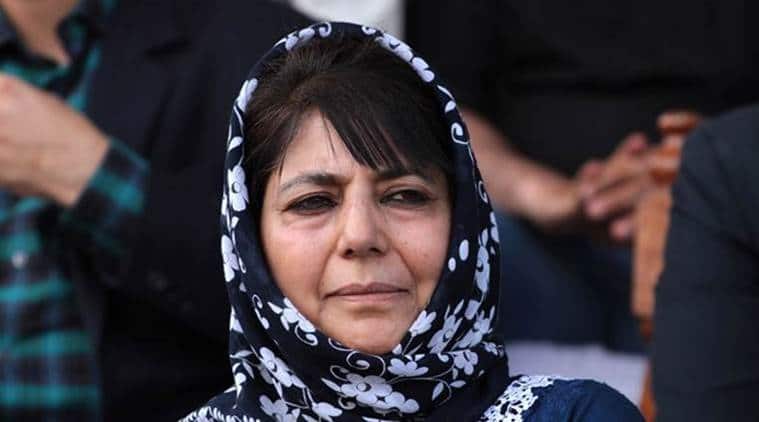 THE JAMMU and Kashmir administration on Tuesday shifted former chief minister and PDP president Mehbooba Mufti, who is in detention under the Public Safety Act (PSA), to her official residence in Srinagar.

Mufti’s residence has been declared as a subsidiary jail.

The decision, in the wake of the coronavirus pandemic, hints that she is unlikely to be released soon even as there is a growing clamour for her release.

While she was being relocated soon after, the police did not allow the PDP chief to talk to journalists. Her daughter Iltija Mufti told The Indian Express that the police are not allowing anyone to enter her residence.

Reacting to the development, former CM and National Conference vice-president Omar Abdullah tweeted, “Mehbooba Mufti must be set free. Shifting her home while continuing to keep her detained is a cop out.”