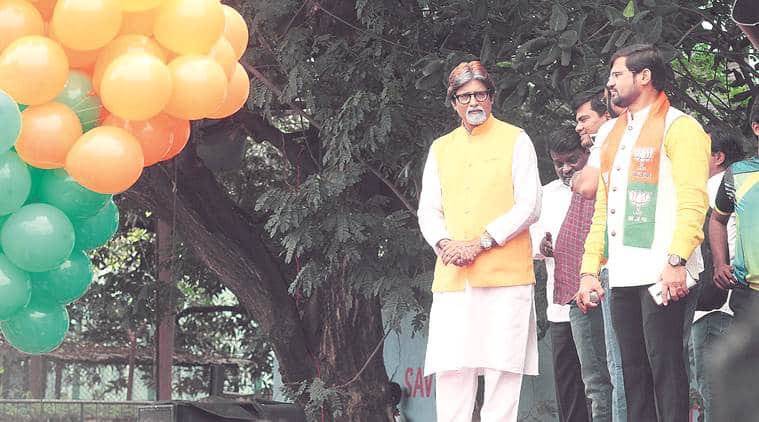 Claiming that Maharashtra had progressed industrially, Chief Minister Devendra Fadnavis on Sunday said the state has been able to get maximum investments in industrial sector and generated maximum employment in the country during his five-year tenure.

“Going by EPFO figures and those of various departments of the Union government, maximum number of jobs has been created in Maharashtra. Of the total employment in country, 25 per cent jobs have been created in the state… This is direct employment and does not include jobs due to upcoming investments,” he said at a press conference in the city.

Fadnavis, who has drawn criticism for putting up large number of hoardings across the city for the Mahajanadesh Yatra, said he was completely against the way local party leaders have put up flex boards and hoardings in the city. “It was completely wrong to put up such hoardings and flexes across the city. I have conveyed my displeasure to local party leaders and directed them not to repeat it again,” Fadnavis said.

The city roads were defaced as local BJP leaders and aspirants for the party ticket had put up huge hoardings and flex boards to welcome the chief minister during his statewide roadshow and impress him ahead of the Assembly elections. “To be clear, no one is going to get party ticket on the basis of hoarding boards to show their presence,” Fadnavis said.

“The BJP-led government has been pushing for development of all municipal corporations in the state irrespective of the political party in power… The state government does not interfere in the working of local civic bodies, but provide all possible help to resolve their issues. All cities belong to the state,” the CM said.

He added that after coming to power, his government has initiated projects worth Rs 45,000 crore in Pune for improving its infrastructure and resolve the public woes. “It is not that all the problems of residents have been resolved, but there is a confidence in the public that the BJP is the party that was able to work towards easing their problems,” Fadnavis said, adding, it was being reflected in the huge public response to the roadshow across the state.

On the alleged trimming of huge branches of trees on Sinhagad Road for the roadshow, the chief minister said no tree was chopped. “If I find anyone has cut trees, then I will initiate action against them,” he said.