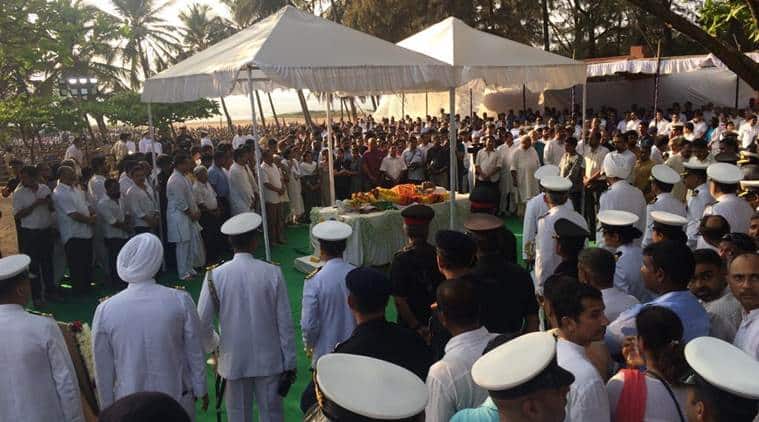 Parrikar was accorded state funeral with full military honours at Miramar in the presence of his family members, several politicians, including BJP president Amit Shah, and thousands of commoners who trickled in to have a final glimpse of the leader who passed away on Sunday following a yearlong battle with pancreatic cancer. 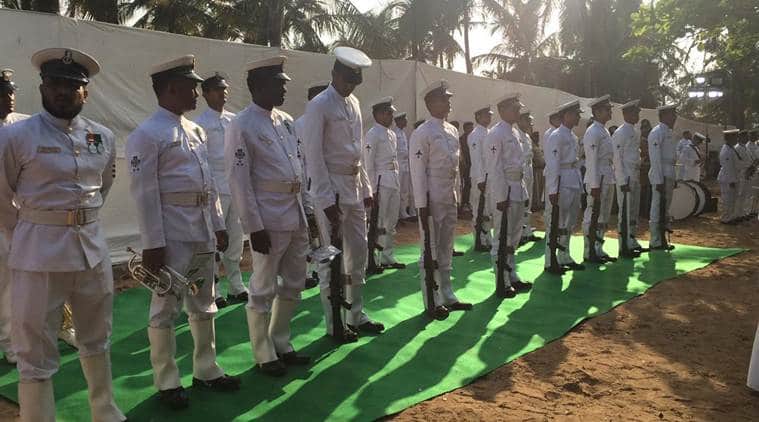 Meanwhile, after several rounds of talks between BJP and its allies — Maharashtrawadi Gomantak Party (MGP) and Goa Forward Party — consensus eluded on selecting the next chief minister of the state.

“It will be better if we arrive at a consensus by today. BJP Goa has decided who should be their leader, the issue is only with alliance partners,” Union Transport Minister Nitin Gadkari said. Speaker Pramod Sawant and BJP leader Vishwajit Rane are the frontrunners for the post.

Earlier in the day, Prime Minister Narendra Modi and Defence Minister Nirmala paid tribute to Parrikar at the Kala Academy and met his family members and offered their condolences to them. Union Ministers Suresh Prabhu and Smriti Irani too paid homage to Parrikar as hundreds of common folks and his party workers lined up outside the BJP office — signalling the affection and popularity the former CM enjoyed among ordinary Goans.