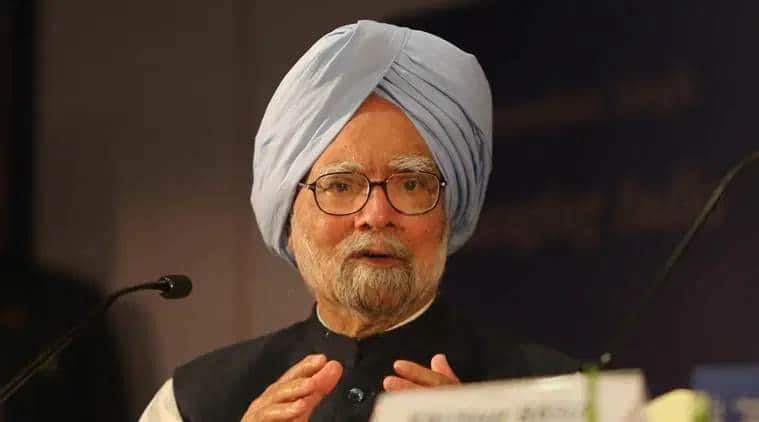 The Congress’s boycott of President Ram Nath Kovind’s customary state banquet for visiting US President Donald Trump on Tuesday will be complete, as former Prime Minister Manmohan Singh and Leader of Opposition in Rajya Sabha Ghulam Nabi Azad also decided on Monday to stay away from the function.

The party’s Lok Sabha leader Adhir Rajan Chowdhury had on Saturday said that he has declined an invitation for the banquet to protest against the government for not extending an invite to Congress chief Sonia Gandhi.

Sources close to the former Prime Minister said he had accepted the invitation on Sunday but conveyed to Rashtrapati Bhavan on Monday that he will not be able to attend it since he is indisposed. Singh, sources said, sat through a meeting of the Parliamentary Standing Committee on Finance till afternoon, after which he was said to be “not feeling good.”

Thanking Rashtrapati Bhavan for extending the invitation, Azad is elarnt to have conveyed his inability to attend it. He also registered his displeasure over the fact that an invitation had not been extended to Sonia.

Sources said Azad has conveyed that besides being the party chief Sonia is also chairperson of the Congress Parliamentary Party (CPP) of both Lok Sabha and Rajya Sabha and should have been invited in her capacity as the leader of CPP.

The Congress is also the single largest opposition party, he is learnt to have argued. He has said that the “pick and choose” approach of the government is unfortunate.

Chowdhury had openly criticised the government for not extending an invite to Sonia for the banquet. The Congress had earlier asked the government not to reduce Trump’s visit to a “photo opportunity”.

Congress leader Manish Tewari said from being a strategic partner India has been reduced to a “lowly buyer state”. He said Trump’s visit is just a “fluff”, a “spectaclization of diplomacy designed to detract from the fact that the NDA-BJP government has failed to secure India’s interest”.

In a statement, the CPI(M) said the “singular intention of the US administration is to further prise open Indian economy to boost the US corporate interest and thus help the reelection bid of Trump”.