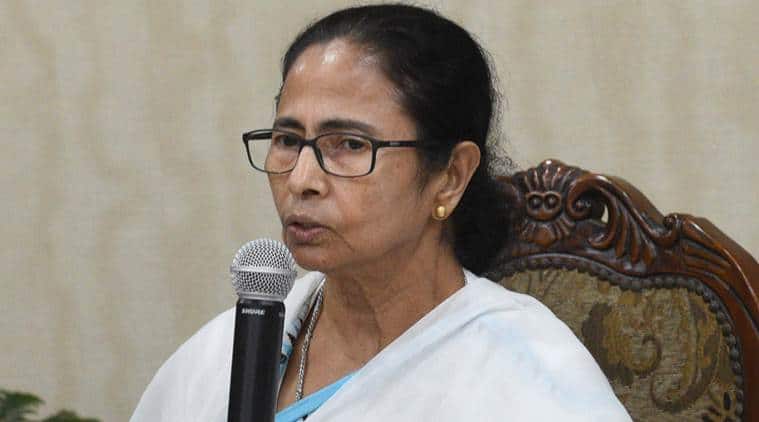 Banerjee, who is likely to meet the prime minister in New Delhi on Wednesday for discussions on administrative issues, wrote on her Twitter handle, “Birthday greetings to Prime Minister @narendramodi ji.”

Banerjee has been one of the harshest critics of the BJP and Modi.

I join millions in wishing him on his birthday and pray for his good health and long life, Dhankhar said in his message.

Nadella asks developers to think broadly about their impact