Maldives may be pm modis first visit in second term 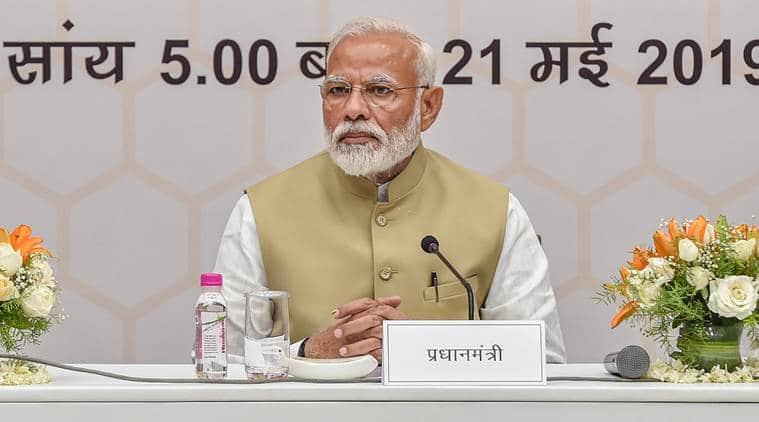 PRIME MINISTER Narendra Modi is expected to travel to the Maldives early next month, in his first bilateral visit after retaining power in the Lok Sabha polls, according to Maldivian media reports.

The Indian government did not confirm the possibility of a bilateral visit on Sunday. The Prime Minister is expected to travel to a neighbouring country early June.

Bhutan was the first country Modi visited in 2014 after becoming Prime Minister. Diplomatic sources said the Prime Minister is expected to travel to Male in the first half of June, while the Maldivian media reported that the visit will take place between June 7-8.

External Affairs Minister Sushma Swaraj visited the Maldives in March, the first full-fledged bilateral trip from India to the island nation after the government of President Ibrahim Mohamed Solih came to power in November last year.