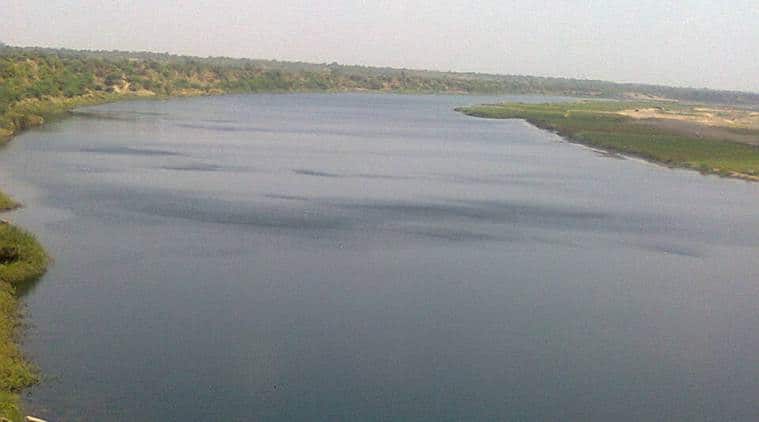 THE MAHISAGAR river in central Gujarat is flowing at its danger level, posing a threat of floods in several villages of Anand district.

Owing to heavy rainfall in Madhya Pradesh, as well as parts of Panchmahal district in Gujarat, Mahisagar has received inflow of close to 10 lakh cusec water in the past 48 hours, leading to Kadana and Wanakbori on the banks of Mahi River in Kheda district breaching danger levels.

The surge in Mahisagar comes after four years. It last flooded in 2005. Several villages in Umreth and Anand talukas of Anand district have been put on alert. Vasad village, as well as Padra taluka of Vadodara district, also witnessed waterlogging Saturday.

Congress Gujarat President and Anklav MLA, Amit Chavda visited several villages which have been marooned due to waterlogging, with local boats being the only access.