Mahindra & Mahindra has announced prices for the XUV500 BS6 automatic variants on its website. The BS6 Mahindra XUV500 AT range starts at ₹ 16.07 lakh for the W7 variant, followed by the W9 variant priced at ₹ 17.78 lakh, while the range-topping W11 (O) variant is priced at ₹ 19.30 lakh (all prices, ex-showroom Delhi). Compared to the manual, the automatic versions command a premium by up to ₹ 1.23 lakh, depending on the variant. The XUV500 automatic was discontinued in April this year with the transition to the BS6 norms but makes a comeback with the same 6-speed torque convertor. 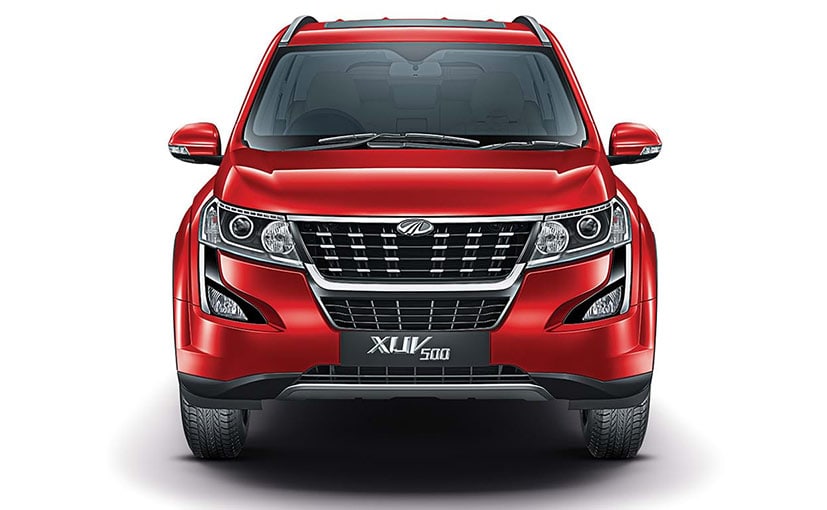 The Aisin sourced automatic transmission comes with the creep function aimed to improved tractability at crawling speeds in the city. The motor is paired with the updated 2.2-litre mHawk diesel engine that develops 153 bhp and 360 Nm of peak torque. The power figures are the same on the manual version as well that uses a 6-speed gearbox. The feature list remains identical on the manual and automatic with the electric sunroof, electrically adjustable driver's seat, touchscreen infotainment system with Apple CarPlay and Android Auto, push-button start/stop, vehicle telematics and more. 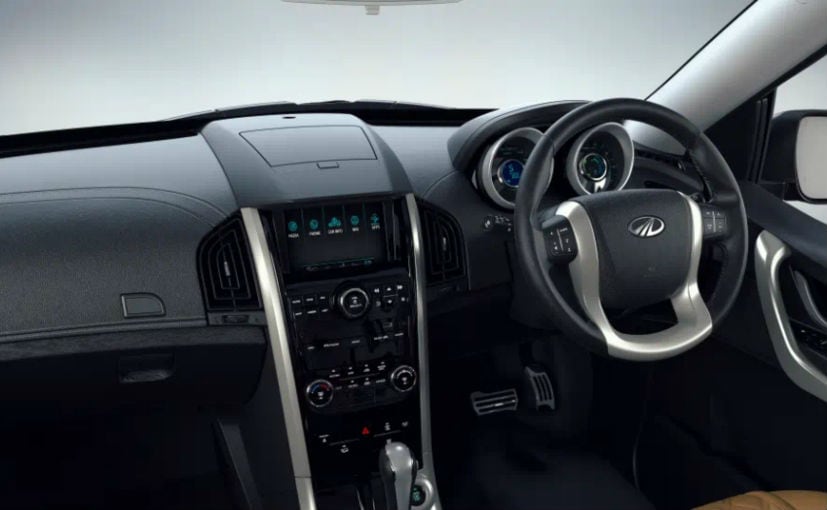 Cosmetically, there are no changes to the Mahindra XUV500 automatic. Do expect to see an automatic badge on the exterior while the interior will get a new gearshift knob replacing the standard H-pattern unit. Power is sent only the front wheels on the BS6 XUV500 in both manual and automatic versions with the All-Wheel Drive (AWD) version no more on sale. Mahindra has not confirmed if the AWD variant will make a comeback or will be available on the next-generation XUV500.

The Mahindra XUV500 automatic will take on a host of rivals including the Tata Harrier, Jeep Compass, MG Hector Plus and even the Toyota Innova Crysta. Bookings for the XUV500 AT are open on the manufacturer's website. Meanwhile, the new-generation XUV500 is currently under development was originally slated to debut around the festive season this year. However, the model has been delayed due to the pandemic and will now make its way in the first half of 2021. The new XUV500 is expected to be a complete overhaul with more tech, petrol and diesel engines and better features. The model will borrow design cues from the Mahindra Funster concept that was showcased at the 2020 Auto Expo.