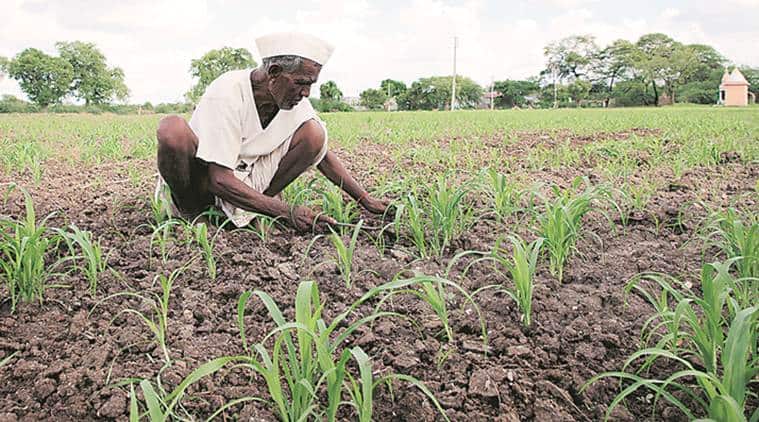 During a review meeting here, divisional commissioner Rajaram Mane informed that 21.58 lakh hectares of land has been affected due to the unseasonal rain in Nashik division which includes Nashik, Jalgaon, Dhule, Nandurbar and Ahmednagar districts.

But due to the unseasonal rain in October-November, as many as 1,958 villages and crops on 6,47,315 hectares of land were affected.

As compensation for crop loss, a sum of Rs 599 crore is needed, of which Rs 181 crore have been received, district superintendent agriculture officer Sanjeev Padwal informed during the meeting.

As part of the Pradhan Mantri Bima Yojana, insurance of 1,27,870 hectares of land belonging to 1,93,393 farmers has been decided.

There are 12,37,313 livestock in the district and 2,02,776 metric tons of fodder is required monthly, but due to unseasonal rain in October, fodder production has reduced by 60 per cent, officials added.