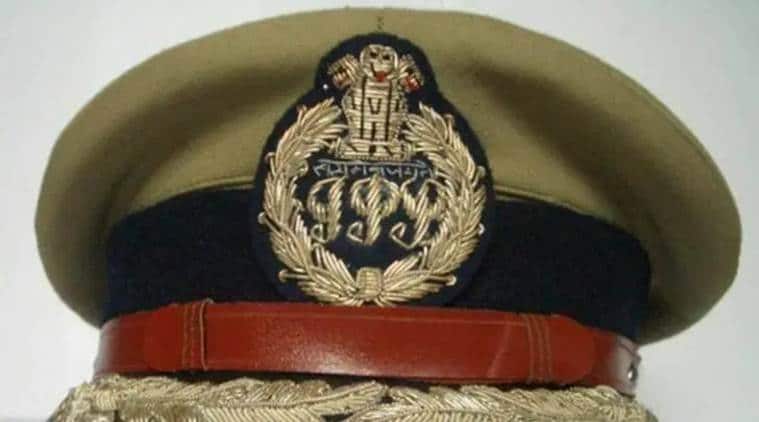 A senior officer of Maharashtra Police tendered his resignation to the state government on the day that the Parliament passed the Citizenship (Amendment) Bill, 2019, which he termed “divisive” and “unconstitutional”.

“When I saw that the Parliament had approved the Bill, I felt it was very discriminatory and that by remaining in service, I will not be able to do much. I have written a book on the plight of the Muslim community and have seen that the attitude of the government is to consistently target a particular community. The resignation is in opposition to that,” Rehman said.

Speaking to The Indian Express, Rehman said he would firm up plans on opposing the Bill on Thursday. A 1997-batch IPS officer, Rehman also tweeted a letter in which he elaborated on his reasons for quitting. “…the whole idea behind the Bill is to divide the nation on religious and sectarian lines. It creates fear among the people belonging to the Muslim community. It also compels Muslims to leave their faith and adopt some other religion to save their citizenship…”

Adding that the Bill runs against India’s religious pluralism and spirit of tolerance, Rehman claimed that if implemented, “it will destroy the brotherhood and common fabric among people. I condemn this Bill. As a civil disobedience, I have decided not to continue in service…”

Rehman had applied for voluntary retirement in August. The previous government had refused to promote him to the rank of IGP. Among other allegations of misconduct cited by the state government for Rehman’s poor Annual Confidential Report was him denying information under RTI to an applicant when he was posted as Additional Superintendent of Police, Yavatmal District, between 2001 and 2002, an officer said.